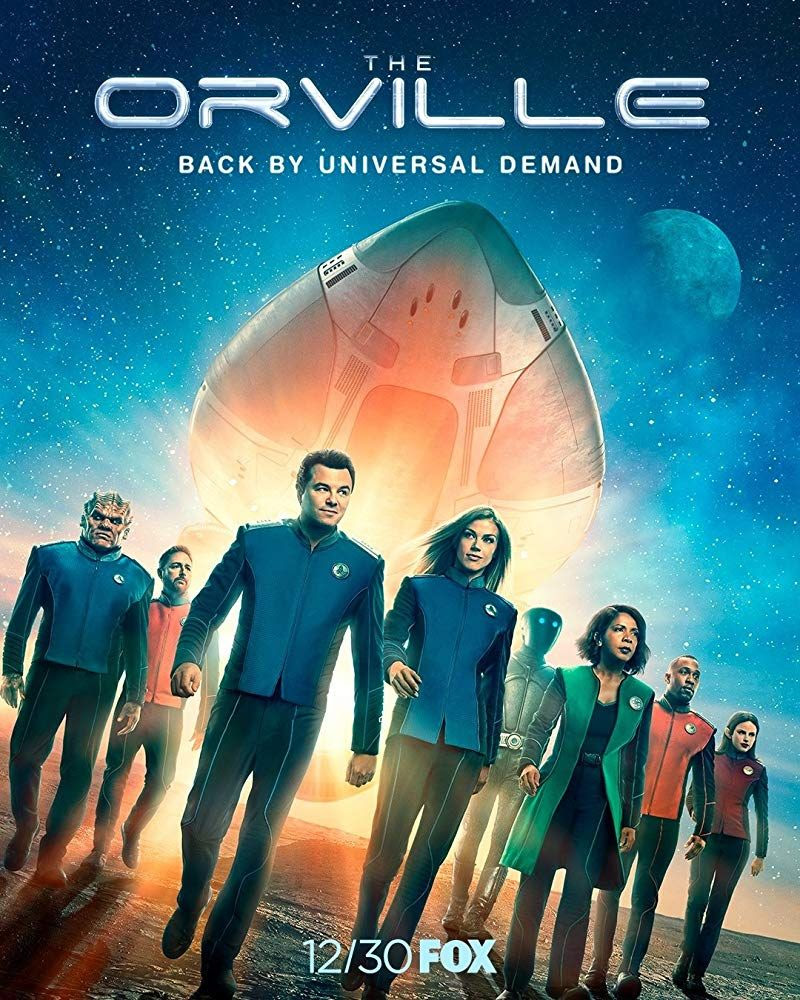 A ideal Orville – two.7 – for Valentine’s Day, which explains why The Orville did not have a new episode final week.  The powers that be wanted to make certain this episode aired on Valentine’s Day.  And they have been proper.  Really like was in the air for Ed and Kelly – or the rekindling of the continuation of their enjoy – and for Talia and a brilliant Moclan engineer, Locar, who comes aboard to refit the ship with a new deflector program.  “Deflectors,” the title of the episode, operates properly, due to the fact there are all types of psychological deflectors, in addition to the physical, at play in this story.

But this episode is not only about enjoy.  Apropos Freud’s libido and thanatos, it really is also about death – or, about an apparent murder – of Locar – and whodunnit.   And while I’ve provided a lot of the story away, I will leave out the resolution of the whodunnit, in case you have not however noticed this fine hour.

All of this is also set against a theme that goes back to the original Star Trek, about how the prejudices that presently afflict us on Earth play out in the stars in the future amongst humans and other species.  Locar’s attraction to Talia goes against a profound taboo in  Moclan anti-lady culture: the sexual attraction of any Moclan to a lady – a lady of any species.

The Moclan are in lots of methods like humans on Earth in the 20th century.  Presumably we’re a bit a lot more evolved now.  But we come from a previous rife with prejudice and viciousness.  And come to consider of it, not all existing humans are beyond that these days.   Not only in much less created nations, but in the so-known as most sophisticated nations and cultures in the planet, which includes proper right here in the United States.

I guess that is a sobering believed for Valentine’s Day.   But that is why I entitled this assessment “Really like and Death,” not just “Really like”. Thanks to The Orville for an outstanding episode that brings this reality to the screen.

We Lastly Know What Occurred To Gamora In “Avengers: Endgame”