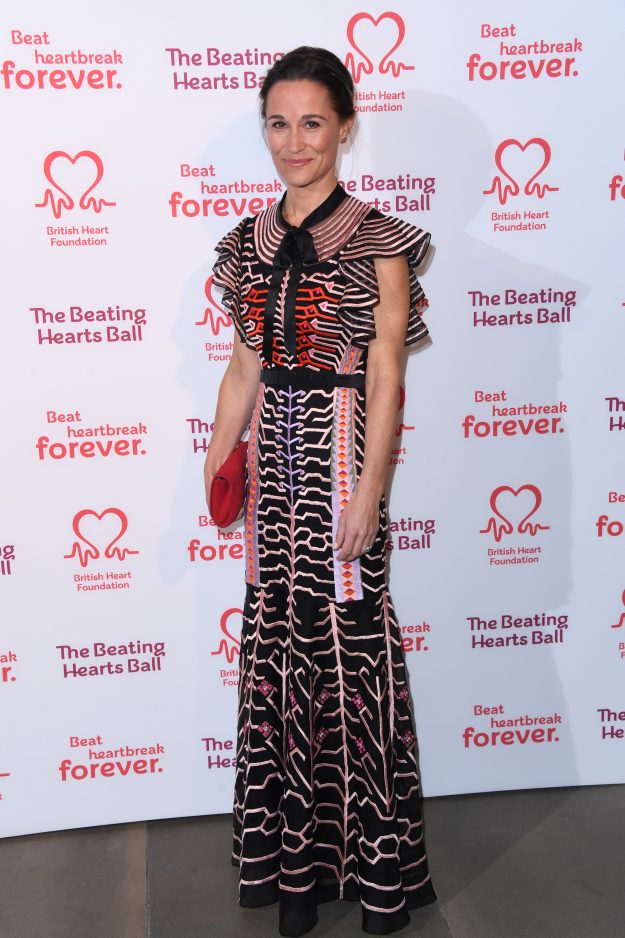 The striking gown featured a high neck with a ribbon bow and puffy sleeves, while it also nipped in at the waist with a velvet band, showing off Pippa’s fabulous figure. 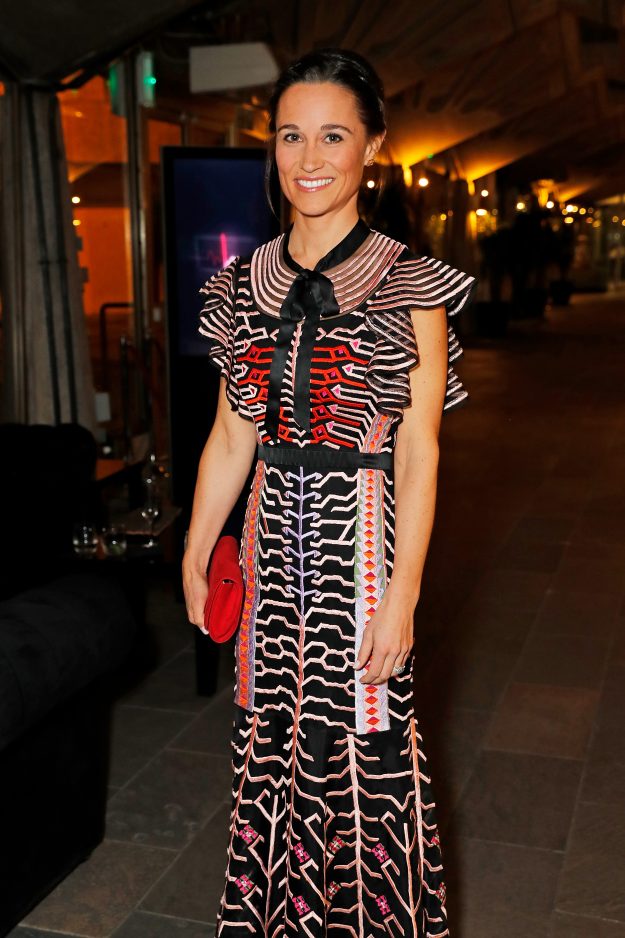 The author carried a red velvet clutch bag in her hand, while she pulled her brunette locks back off her face in a pretty plaited style.

Pippa arrived to the ball at The Guildhall in the City with her husband, James Matthews, though the pair did not pose for pictures together.

The ball marks Pippa’s first public appearance since the birth of her first child, son Arthur, who was born in October 2018. 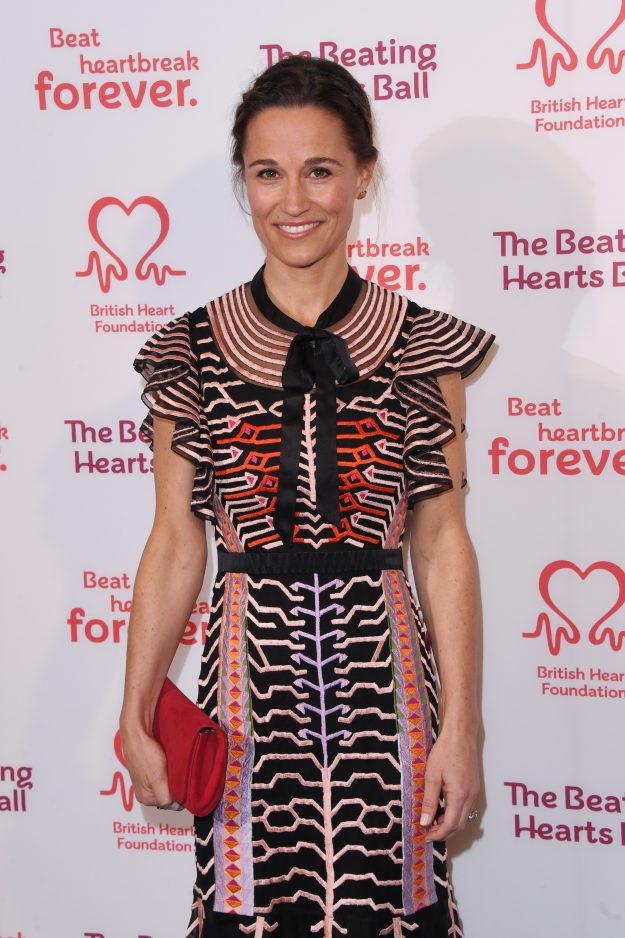 Pippa and her financial advisor husband – who is older brother to Made In Chelsea star Spencer Matthews – welcomed their baby boy on 15 October weighing 8lb and 9oz.

A royal correspondent announced the baby news, posting on Twitter at the time of the birth: “George, Charlotte and Louis have a new cousin! James and Pippa Matthews (Middleton) have had a baby boy.

“He was born Monday 15th October at 1.58pm, weighing 8lb and 9oz. Everyone is delighted and Mother and baby are doing well.” 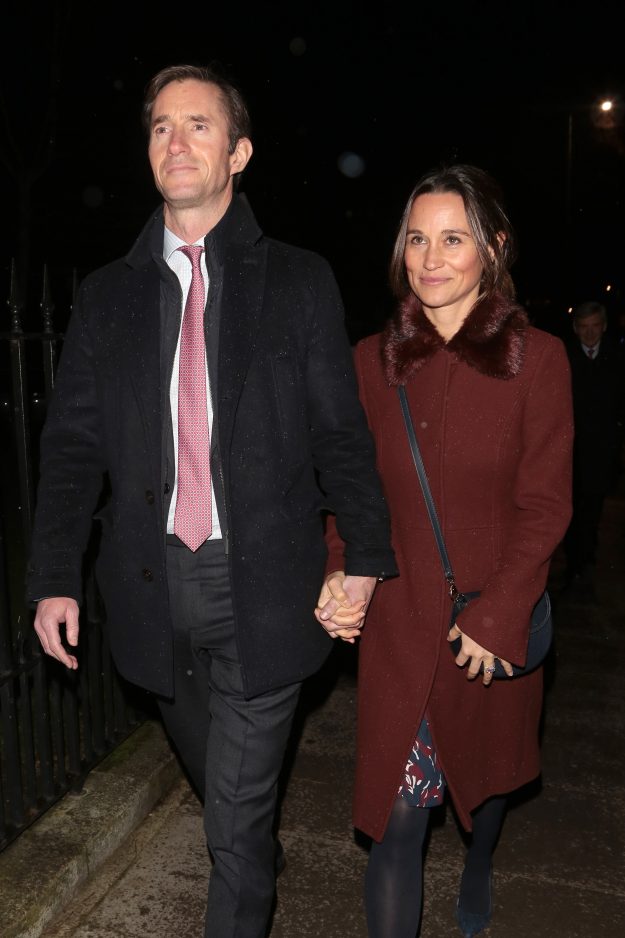 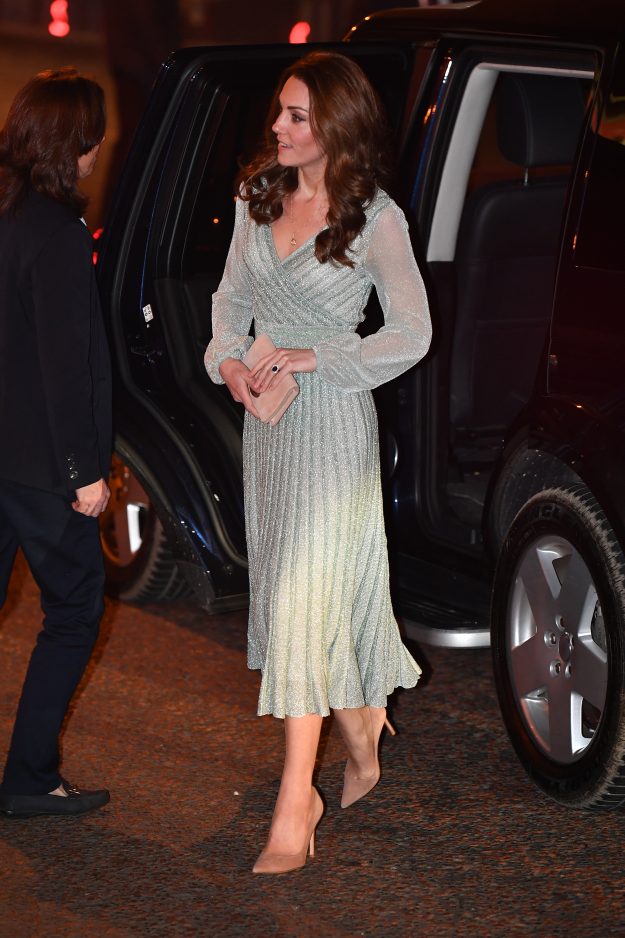 Speculation that Kate’s sister was pregnant with her first child started in early 2018, just months after she wed James in May 2017.

As Pippa dazzles in London, older sister Kate is on a two-day royal tour of Northern Ireland with husband Prince William.

The Duke and Duchess of Cambridge attended a party at Belfast’s Empire Music Hall, with Kate stunning in a sparkly green Missoni dress, which featured a a mid-length pleated skirt.

Britain warns of ‘serious consequences’ if Iran does not release seized tanker as regime...

The astrological indicators as Spice songs

Kasey Palmer just a little misplaced as soon as once more in summer time...