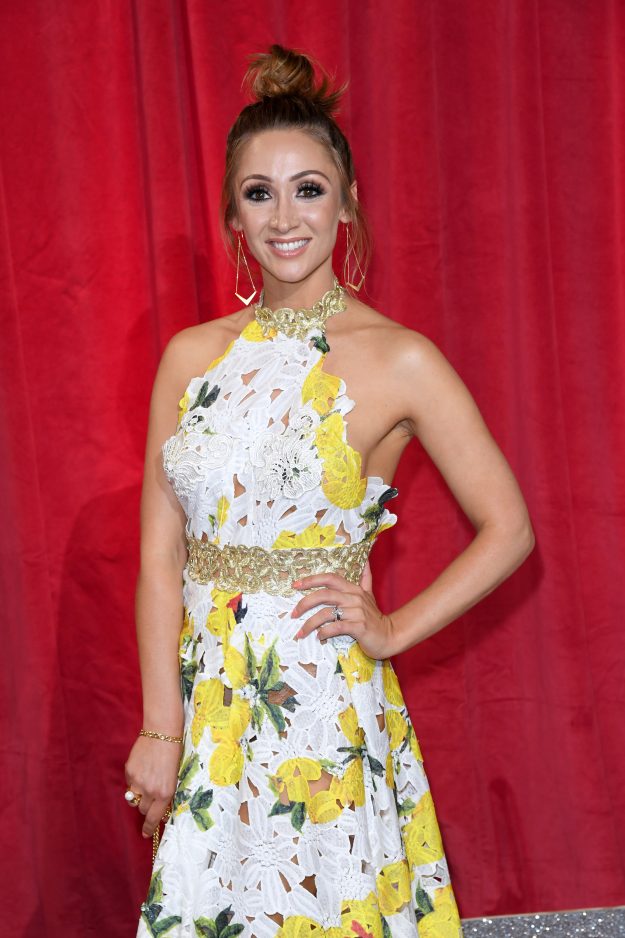 Lucy-Jo Hudson has slammed critics of her new romance [Getty]

Coronation Street star Lucy-Jo Hudson has lashed out at trolls who had a say on her relationship with boyfriend Lewis Devine.

The pair were married for nearly nine years and share daughter, Sienna-Rae, five. 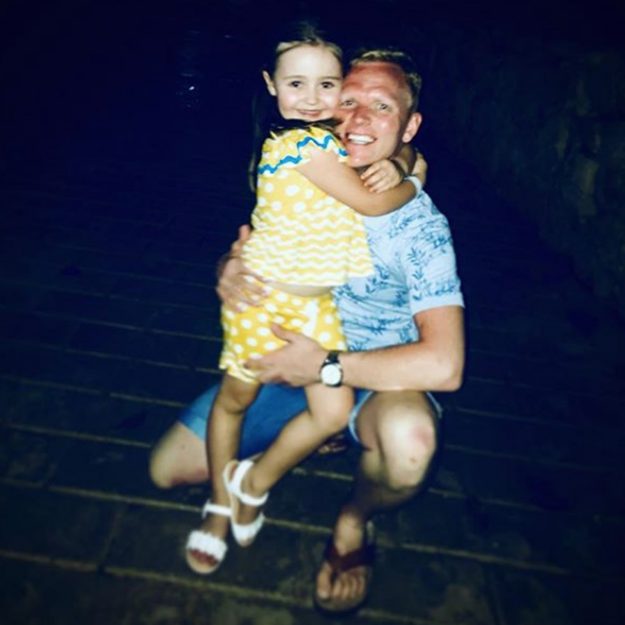 Following her split with Alan in May 2018, Lucy-Jo announced her relationship with Lewis two months later and has since been sharing loved-up snaps of them together.

Lucy-Jo hit out after trolls negatively commented on a picture from the pair’s recent trip to Mexico. 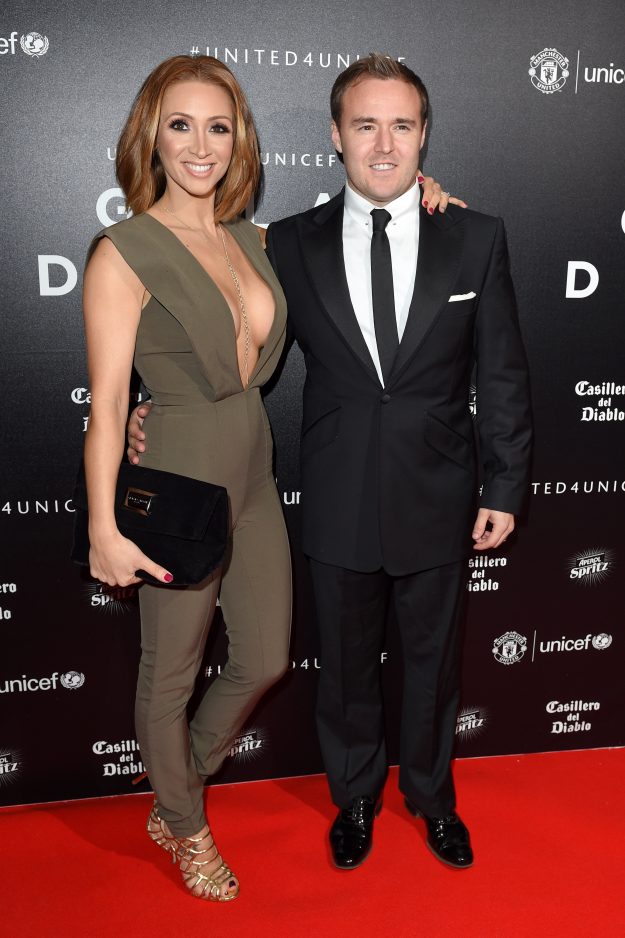 However, some of Lucy-Jo’s followers commented that the picture could upset Alan, with one person writing: “Poor Alan.”

The star soon hit back at the trolls and made it clear that both she and Alan have moved on since their divorce.

She wrote: “Well there’s some cruel people in the world! Has anyone ever told you guys that if you’ve nothing nice to say then don’t say anything at all. 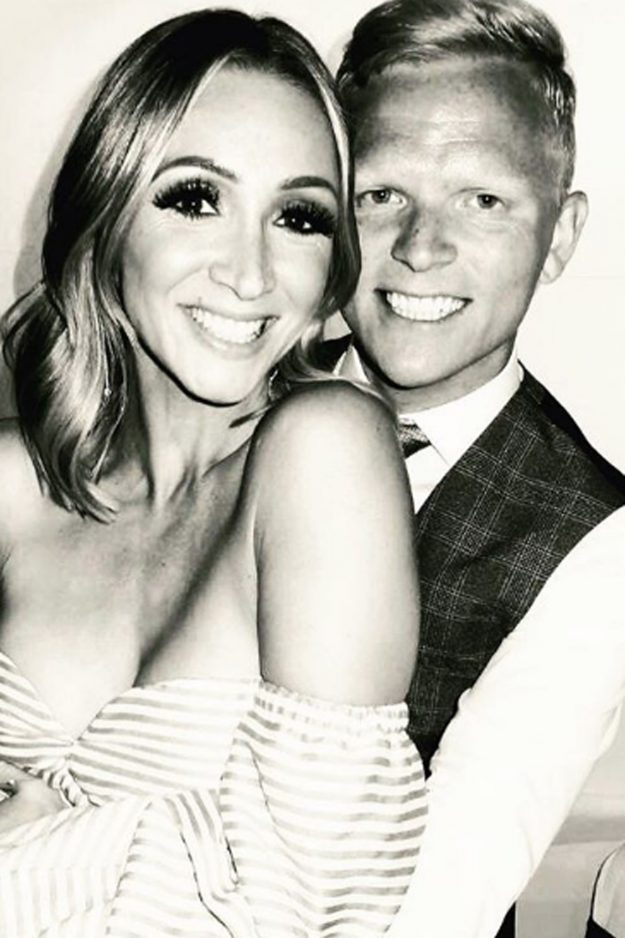 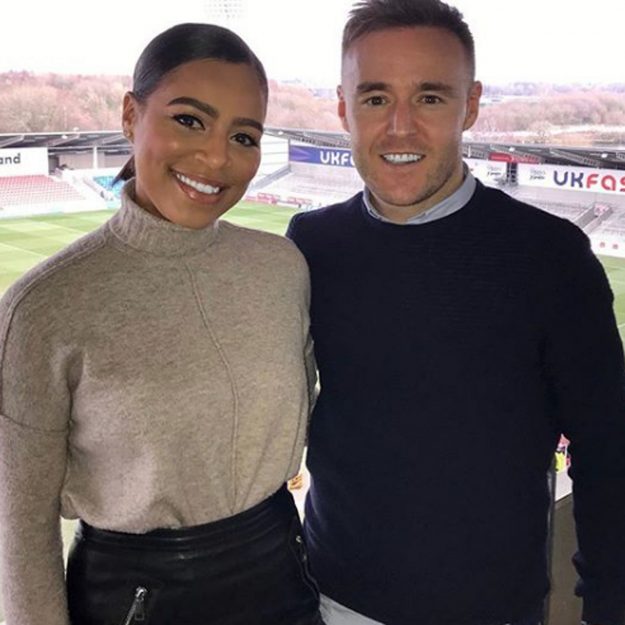 “So please stop following me if you don’t like my posts! Life goes on after divorce and I have done nothing wrong but find a gorgeous human being that loves me and my daughter and makes us both very happy!

A fan praised Lucy-Jo for her comeback, writing: “I’m sure Alan will be glad you’ve met someone who is lovely to your daughter.”

Lucy then replied: “Thank you, we have both found someone that make us happy and most importantly they make Sienna happy! What’s more important than that?”

‘Vanderpump Rules’s Raquel Leviss Gets A Waitress Job At SUR