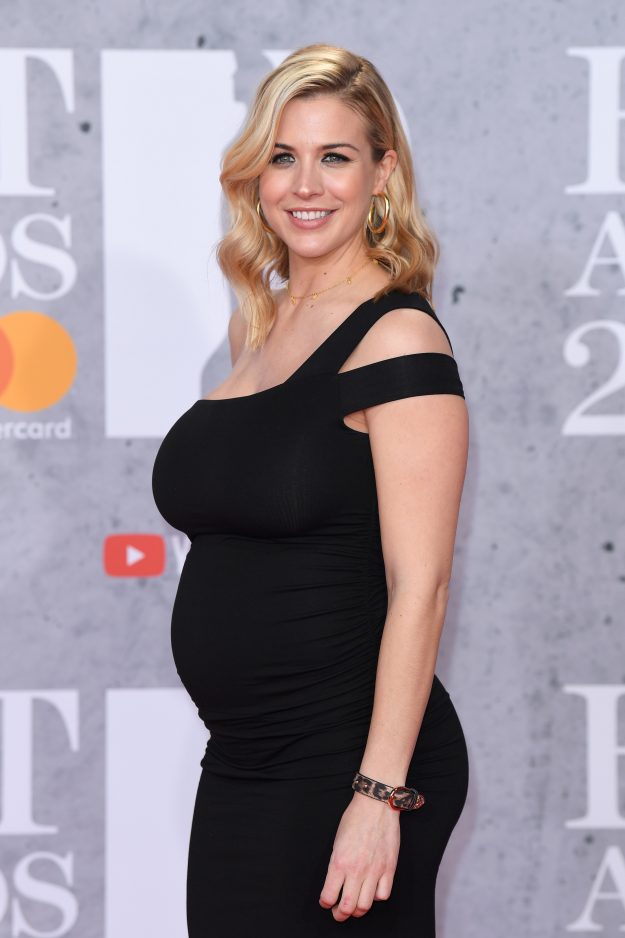 Gemma Atkinson has opened up on returning to Emmerdale [Getty]

Pregnant Gemma Atkinson – who is expecting her first child with boyfriend Gorka Marquez – has confirmed she would like to return to Emmerdale.

Gemma teased a return to the Yorkshire Dales as she appeared on James Martin’s Saturday Morning show today. 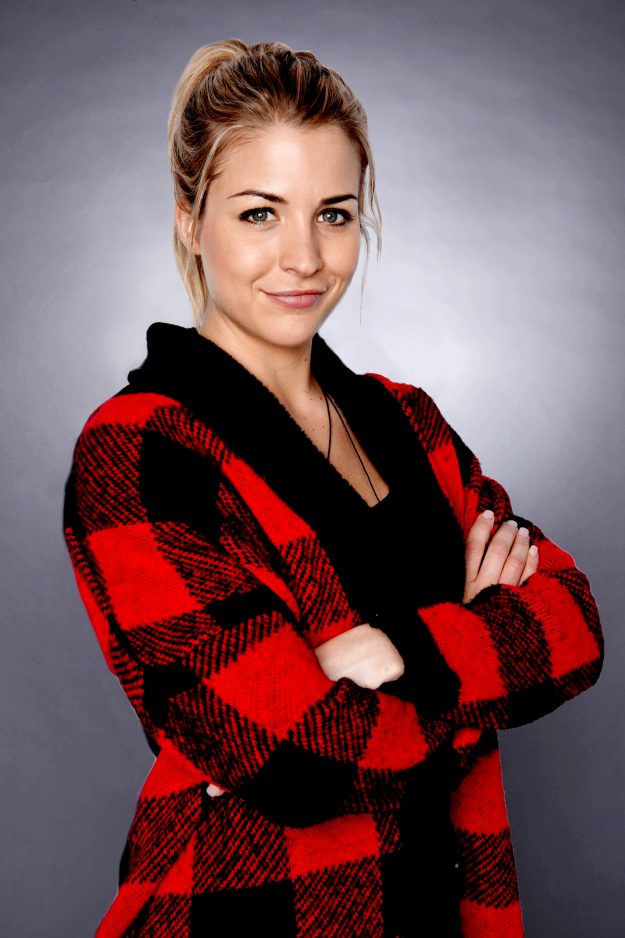 Strictly Come Dancing star Gemma revealed that as her character Carly left the village in a taxi and wasn’t killed off, there is an option for her to return.

She said: “I just left the village in a cab as you do. I would love to go back to Emmerdale at some point.”

Gemma said shat she is still close pals with her co-stars on the soap and considers the cast her “family”. 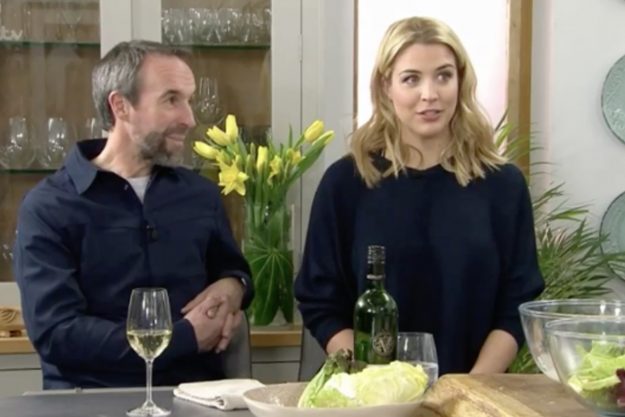 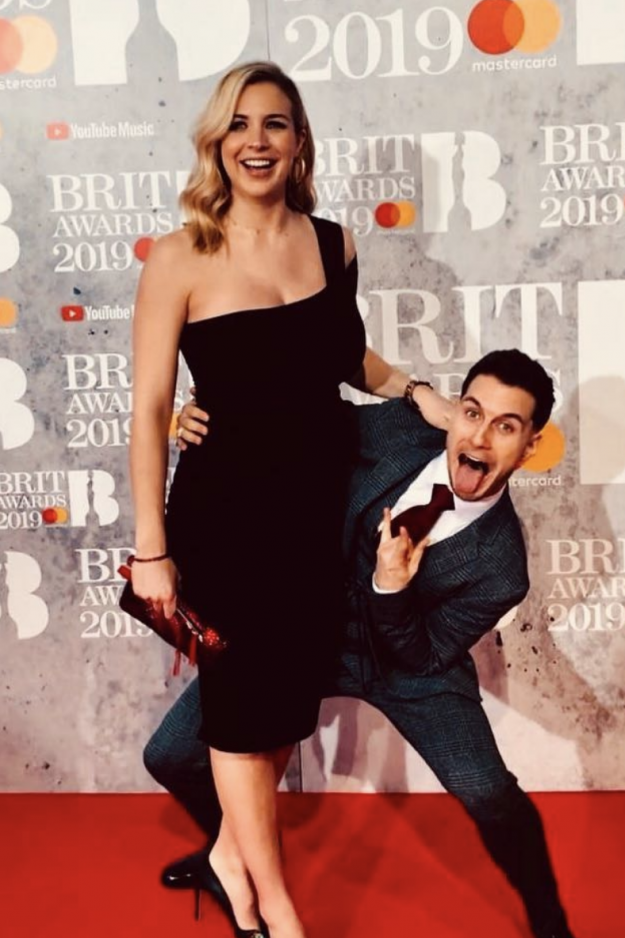 She said: “It was one of those shows where before I joined everyone said it’s like a real family, and it genuinely is.”

The blonde beauty revealed that the reason she left the show was the long days of filming, which combined with her job as a radio host, made her social life non-existent.

She explained: “The decision to leave was so difficult. I was doing the radio and Emmerdale at the same time for six months and it was just too long, no time for a social life or any down time. 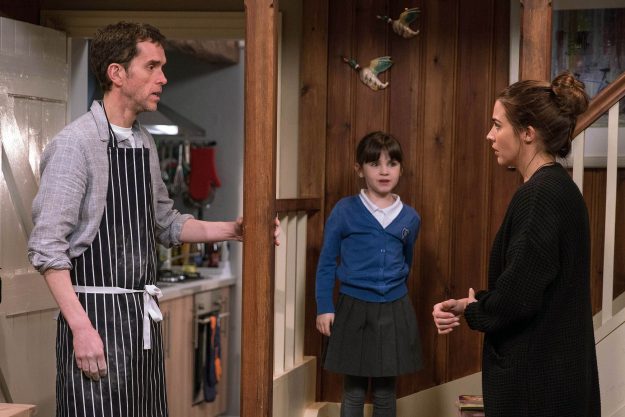 Gemma Atkinson starred on Emmerdale for two years before leaving[ITV] 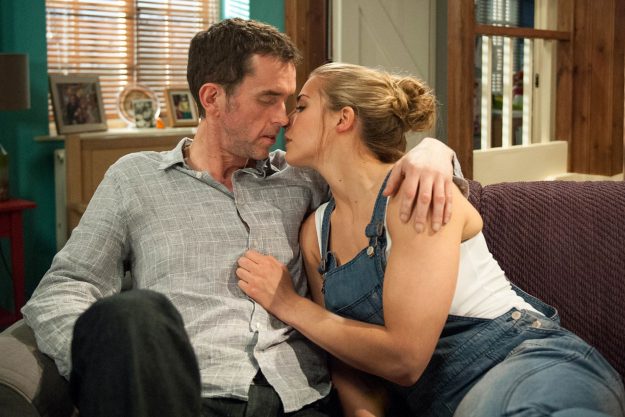 “But all my friends are still there and we speak all the time, so I would go back at some point yeah.”

She continued: “I don’t miss the 12 hour days and six day weeks.

“I miss the camaraderie. I’d like to do three months, maybe not longer.”

Gemma is expecting her first child with professional dancer Gorka, 28, who she met on Strictly in 2017 when she was a contestant. 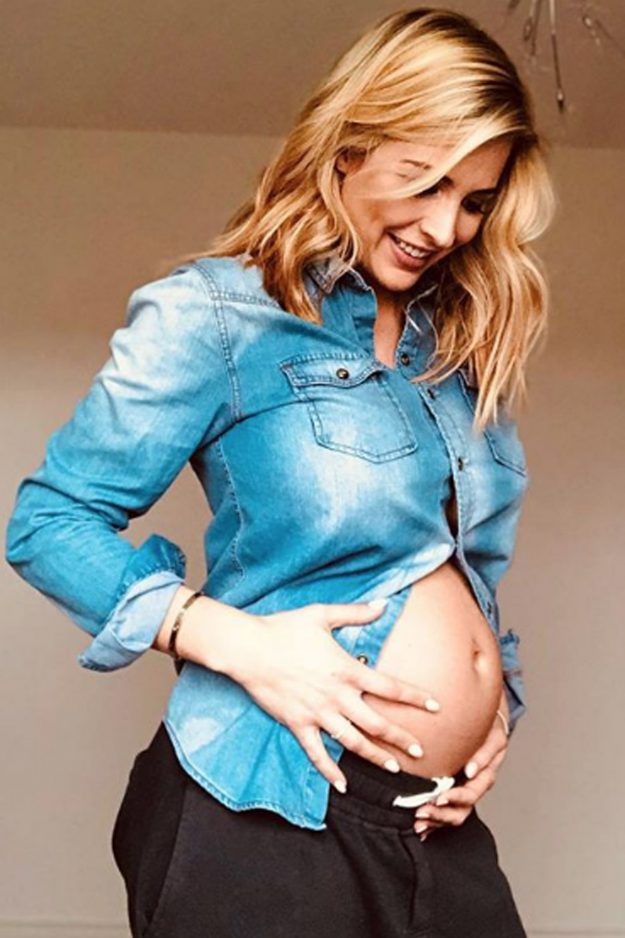 And recently, Gemma honestly and refreshingly opened up on her pregnancy weight gain.

The talented actress penned a lengthy caption next to a picture of a quote on Instagram, which read: “Loving your body only when it’s in perfect shape is like loving your children only when they are well behaved.”

She wrote: “I’m still constantly being asked about weight gain in pregnancy! At present I’m not in what Id consider ‘MY perfect shape’

“Ive gained 11 lbs. My bra size has increased 2 cup sizes (Gorks is well chuffed) My cellulite has increased (thank you Estrogen) and I’ve counted a few extra stretch marks on my a**.

“It’s totally normal to gain weight in pregnancy. Some gain a little, some gain a lot.”

Lonzo Ball Admits BBB Footwear Had been Defective, They ‘Exploded’

Billie Lourd will share scenes with her mother Carrie Fisher in the new Star...