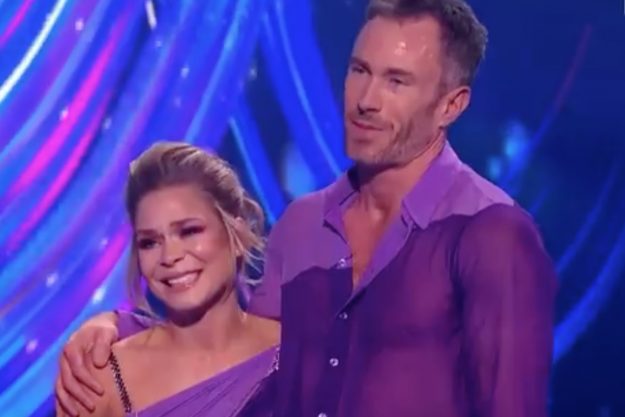 James Jordan has been crowned winner of Dancing on Ice [ITV]

The pair then performed The Bolero with their respective partners, Vanessa Bauer and Alexandra Schauman. 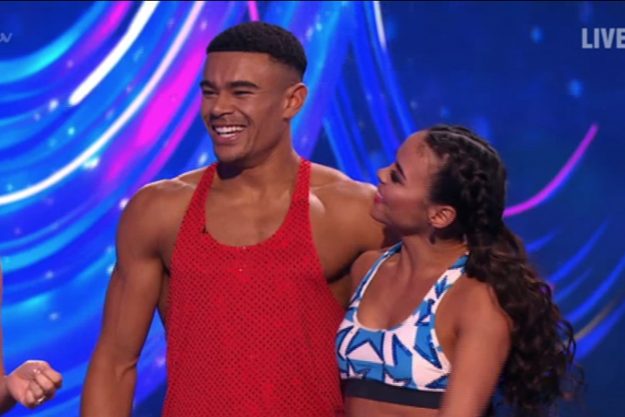 Both stars had received praise from the judges during the final, with both receiving high points for their performances.

Strictly Come Dancing professional James was overcome with emotion as hosts Holly Willoughby and Phillip Schofield finally announced him and Alexandra as the winners of the show.

His proud wife Ola looked on from the crowd and clapped as James and Alexandra excitedly got their hands on the trophy. 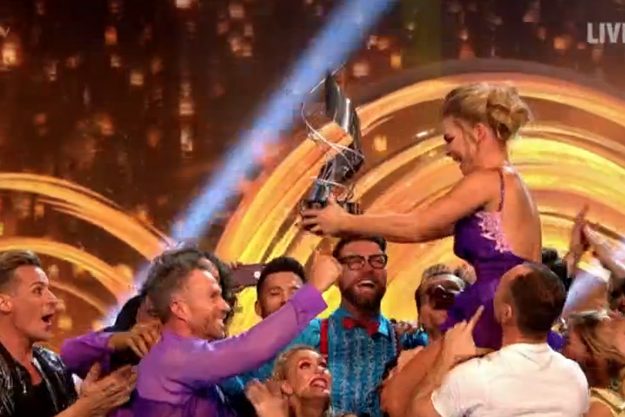 James had been struggling in the final of the show as he suffered a shoulder injury yesterday, resulting in a subluxed shoulder – however he refused to dwell it.

Speaking before his name was announced as the winner, James revealed that he would be happy if 20 year old Wes took home the trophy instead.

He told Holly and Phil: “I am so so happy. Whoever wins regardless it’s been the best final ever.” 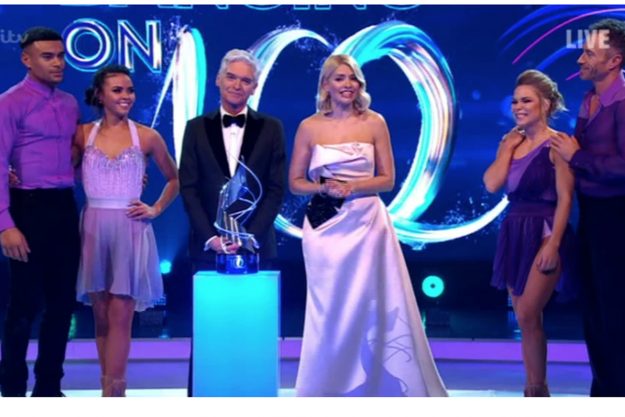 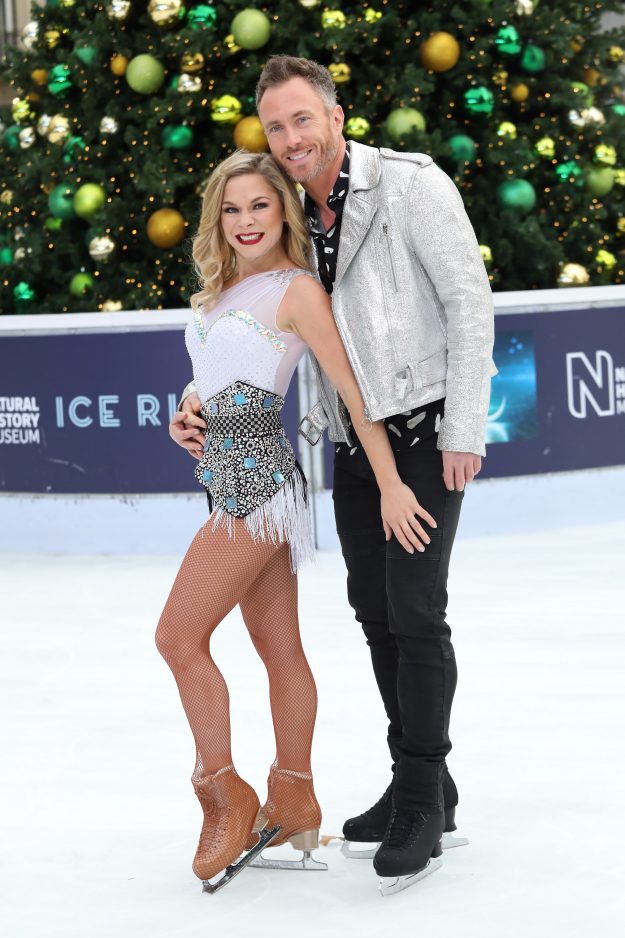 James and his partner Alexandra Schauman have won the ITV show [Lia Toby/WENN.com]

James also praised Wes for his impressive performance during the final show, which landed Megan Barton Hanson’s ex top marks from all the judges for his three performances.

After James and Alexandra performed their Bolero as their final dance, judge Christopher Dean told them it was one of “the best” he had ever seen performed on the show in history.

It was an exciting final which saw all the celebrities who starred on the show return for a final performance.

Gemma Collins was among the stars who returned to the ice, but her performance left viewers divided as many accused her of barely skating, with one person saying: “What was the point in Gemma Collins putting skates in? She didn’t skate one step!!!!!! #dancingonicefinal #standingonicemorelike.”

A second person wrote: “Why did @missgemcollins even bother turning up? She did nothing #dancingonice.”

Meghan McCain Desires To Keep On ‘The View’ – However There Are ‘Issues That...