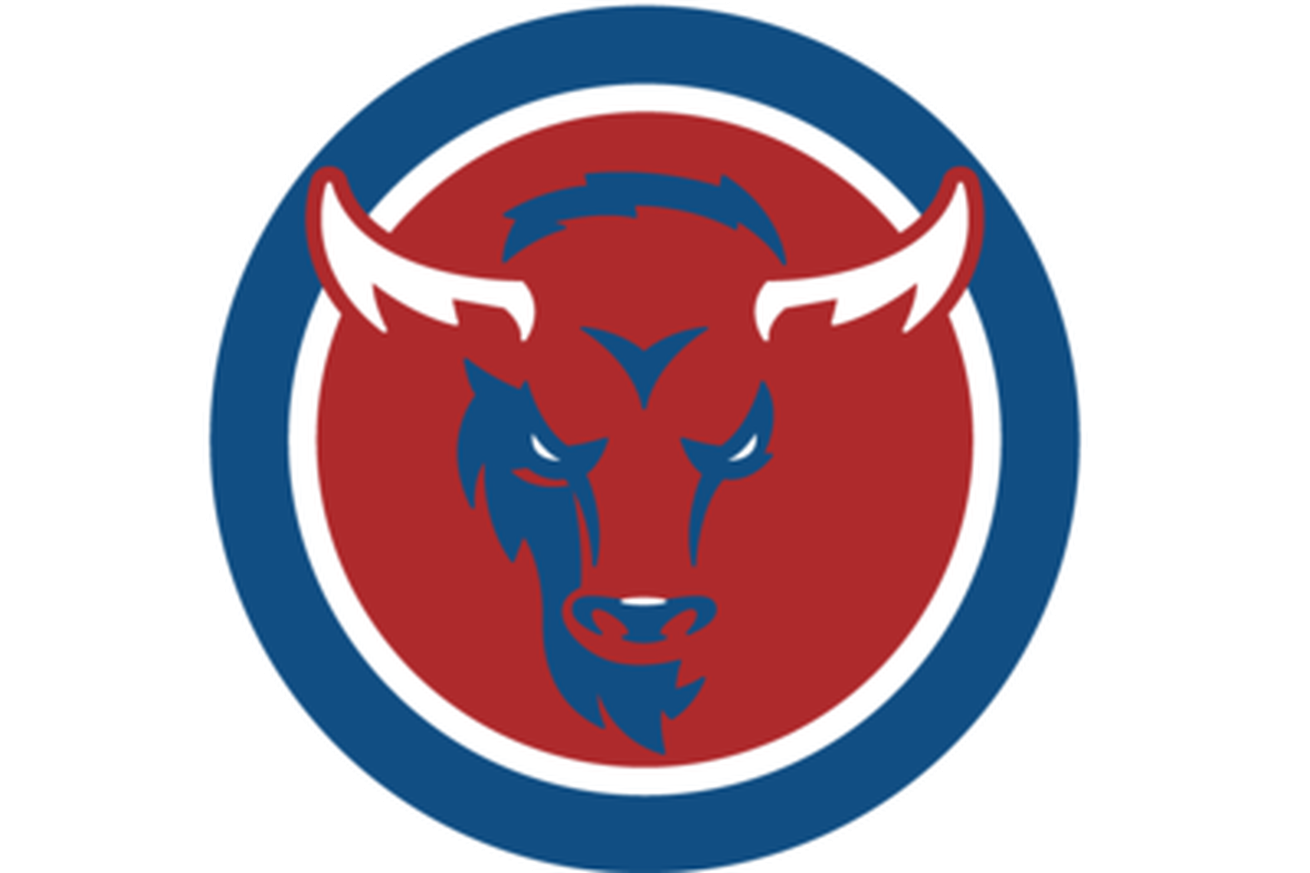 Everything you need to follow free agency for the Bills, constantly updated.

It is time! The 2019 free-agent market has already kicked off, and we’re here to keep you up to date on all the comings and going of the Buffalo Bills, new and old. In this article we will track where every Bills free agent visits and signs as well as all the players whom the Bills bring in for a visit, and where they ultimately sign. You will want to bookmark this post and we will constantly update it through the free-agency period.

So Antonio Brown isn’t coming to Buffalo. Commemorate those few hours of breathless reports with this shirt from @breakingtco.https://t.co/nzOl2F9Wzk pic.twitter.com/Ww1RZkoMXm