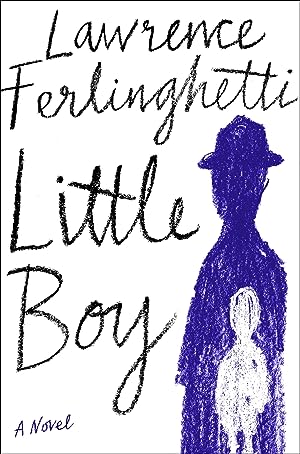 Cherry Glazerr visited The Present studio for an interview and reside efficiency.

Alif the Unseen by G. Willow Wilson
The Moviegoer by Walker Percy
The Patriots by Sana Krasikov

Social Text shared an excerpt from one particular of my preferred book of the year, Trisha Low’s memoir Socialist Realism.

The Arcade Fire covered “Infant Mine.”

BuzzFeed shared an excerpt from Mallory Smith’s memoir, Salt in My Soul.

Out encouraged queer books to study this month.

Stream a new song by the Faint.

Study an excerpt from the book.

Helado Negro broke down each and every song on his new album, This Is How You Smile, at Pitchfork.

Therese Svoboda encouraged books about the prairies at BookMarks.

preceding Shorties posts (every day news and hyperlinks from the worlds of music, books, and pop culture)