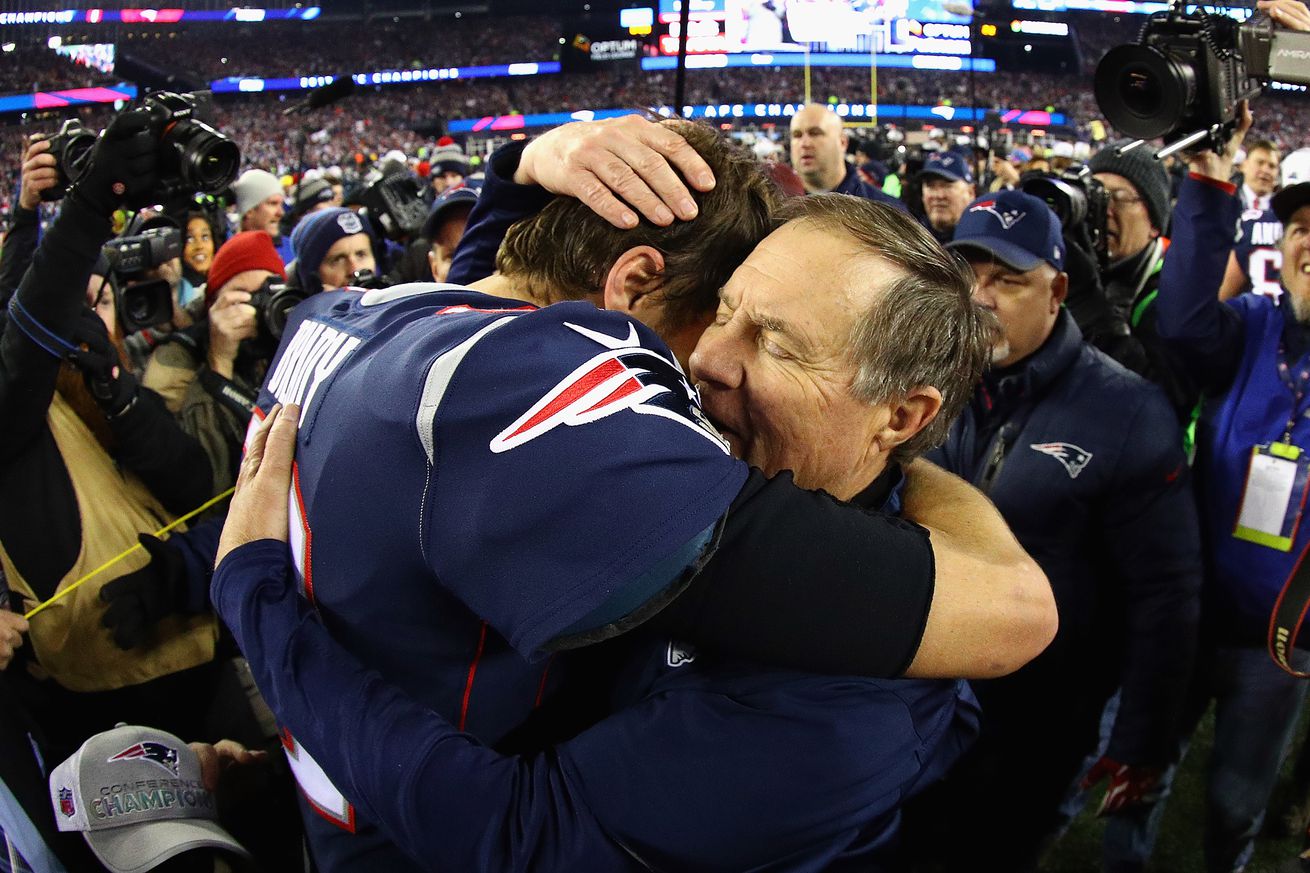 Daily news and links for Monday

Shadowhunters: Should Alec Propose to Magnus?