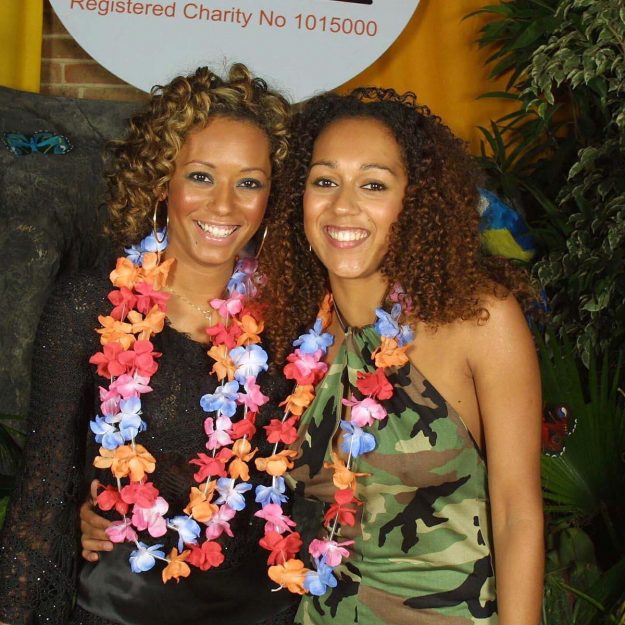 Danielle Brown is the younger sister of Mel B [Wenn]

The 38 year old actress, who starred in Emmerdale in 1998 as Paulette Lewis, is expecting her first child with boyfriend Ty Maynard, 35.

Revealing the news to new! magazine, Danielle said she and her partner had been trying for a baby over the last six months. 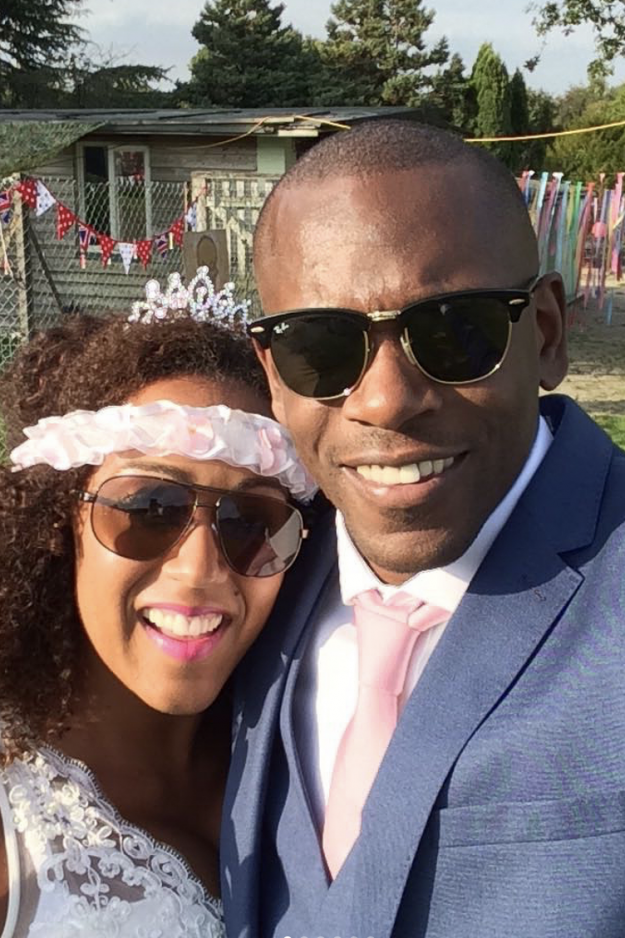 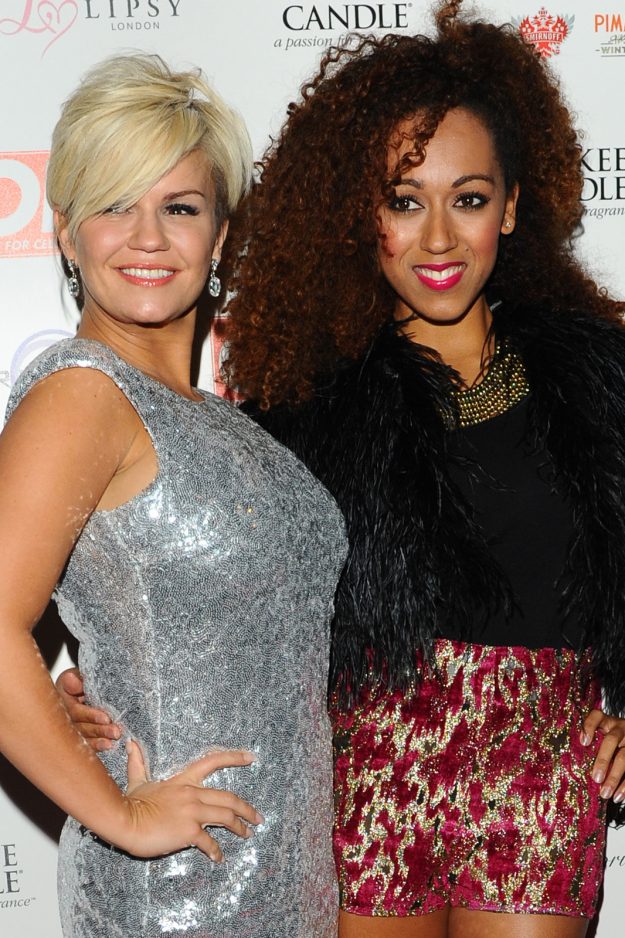 “We’ve wanted this for a while but it took longer than we expected – six months of really trying – and we became impatient so we got a puppy,” she said.

“Even though we were trying, I was still shocked. One morning I started to feel quite sick, so I did a test – well, I did about five – and that was it. I was pregnant!”

She added: “I texted [Mel] on Christmas Day, and she was absolutely over the moon. She can’t wait to be an auntie again.” 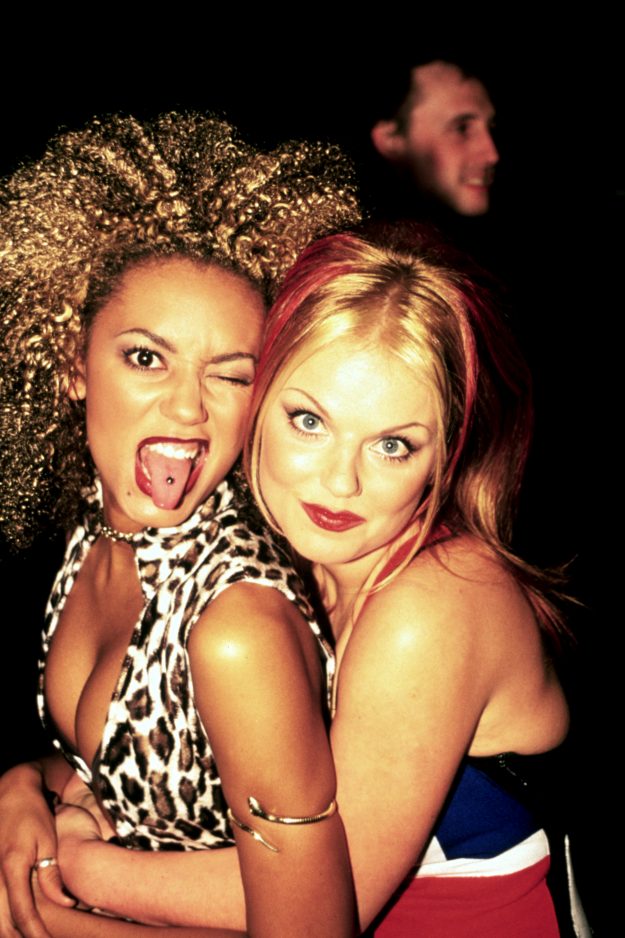 Mel B found fame in the Spice Girls, who are set to tour later this year [Ray Burmiston/Photoshot/Getty Images]

Danielle is already mother to Mimi, 12, and Hendrix, 9, and is the younger sibling of Spice Girl, Mel B.

Danielle revealed she had previously suffered two miscarriages, and wanted to wait until the all-important three month mark to tell friends and family of the happy news.

“I’ve had two miscarriages in the past and both happened just before the three-month mark, so that was on my mind,” she said. 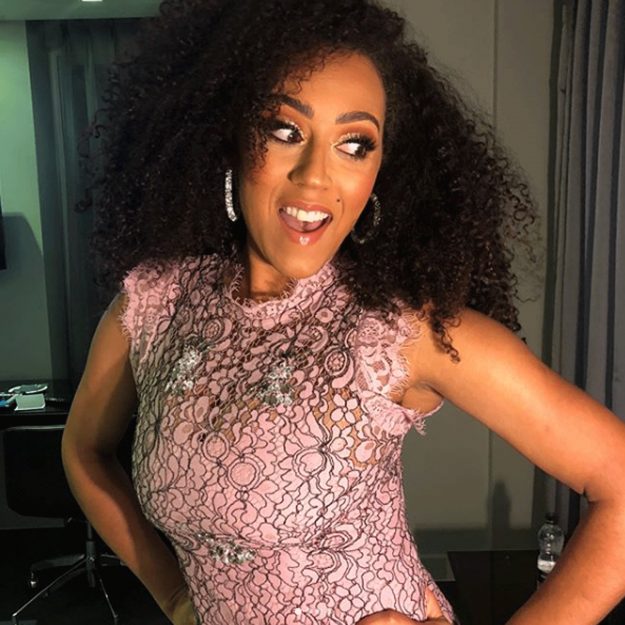 “We didn’t want to get carried away and be upset.”

Many people will recognise Danielle from her Emmerdale stint in 1998. Since then, she starred in TV series Paradise Heights in 2002, playing Kylie James.

Mel’s sister was also in film Moulin Rouge as a Parisian dancer, and she also stars as Tara in the 2018 movie Scott and Sid.

Photographs: Kareena Kapoor Khan heads back to London, but not ahead of stopping by...