In the weekly Librairie Drawn & Quarterly Books of the Week, the Montreal bookstore recommends quite a few new operates of fiction, art books, periodicals, and comics. 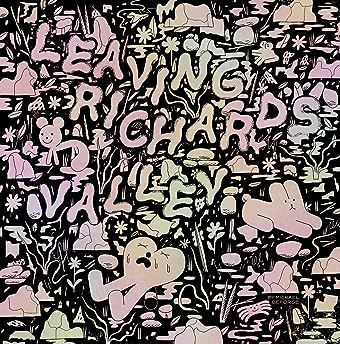 Michael Deforge’s newest comic tells the story of an eccentric group of animal pals who are forced out of their beloved valley and need to study to make their way in the Huge City. In Deforge’s planet, frogs grow to be bodybuilders, raccoons begin noise bands, and spiders attempt to make it as male models. Something can come about. 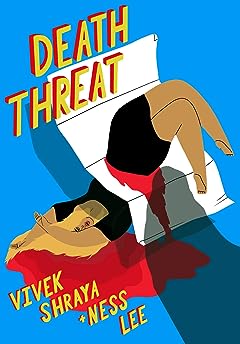 Author of the bestselling strike against toxic masculinity, I’m Afraid of Guys, artist extraordinaire Vivek Shraya has collaborated with mural artist and illustrator artist Ness Lee to develop this dynamic meta-comic about getting a death threat. A collaboration in the truest sense of the word, Shraya and Lee each grow to be characters in this fluid story. They negotiate how to make responsive perform in the face of threats and violence. 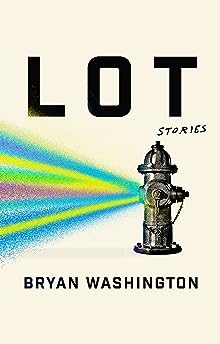 In this debut story collection set in Houston, Texas, we are guided by means of the stories by an unnamed Afro-Latinx boy narrator. He requires readers to numerous corners of the city, observing the intimate dynamics and whispers amongst its inhabitants with spirited aplomb. 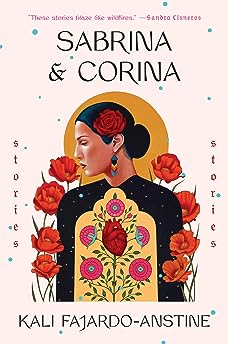 From the regularly fantastic A single Planet imprint comes this debut collection of stories featuring indigenous Latina ladies in the American West. Brutal, tender, and certain-footed, these stories are about ladies witnessing the haunting destruction of their lands, neighborhood, and bodies. 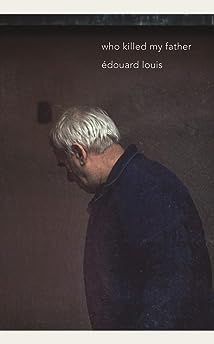 Who Killed my Father by Édouard Louis

Following the results of Louis’ prior novels, The Finish of Eddy and The History of Violence, is this new translation from French against France’s rigid class method. The author brings with each other memories of his childhood and his father, recalling incidents of masculine rage and insanity in the face of social neglect.

other Librairie Drawn & Quarterly Books of the Week