The presenter spoke out about the couple in her column with The Sun, claiming they had zero sexual chemistry and were destined to break up.

She said: “As someone who never watched Love Island, the whole Jack and Dani romance passed me by. 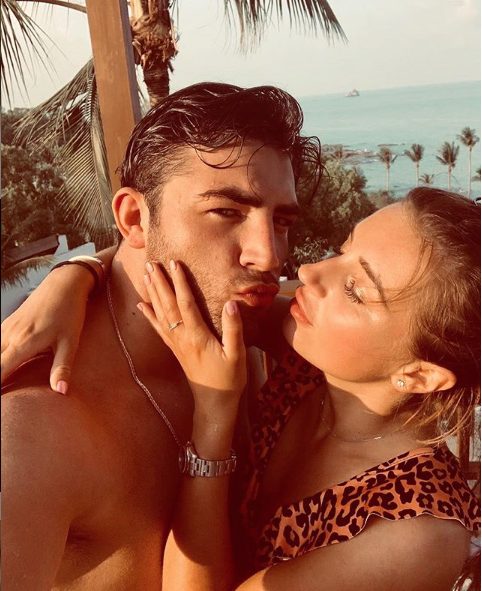 “The pair seemed sweet and pleasant when I interviewed them, but there was zero sexual chemistry.”

She added: “In the hot house of Love Island, with hormones running riot and the prospect of fame dangled in front of them, I understand why contestants might think they’re genuinely in love – and that they will be together forever.

“But back in the real world, where you have to pop to the shops for bog roll in the pouring rain, they never stood a chance.” 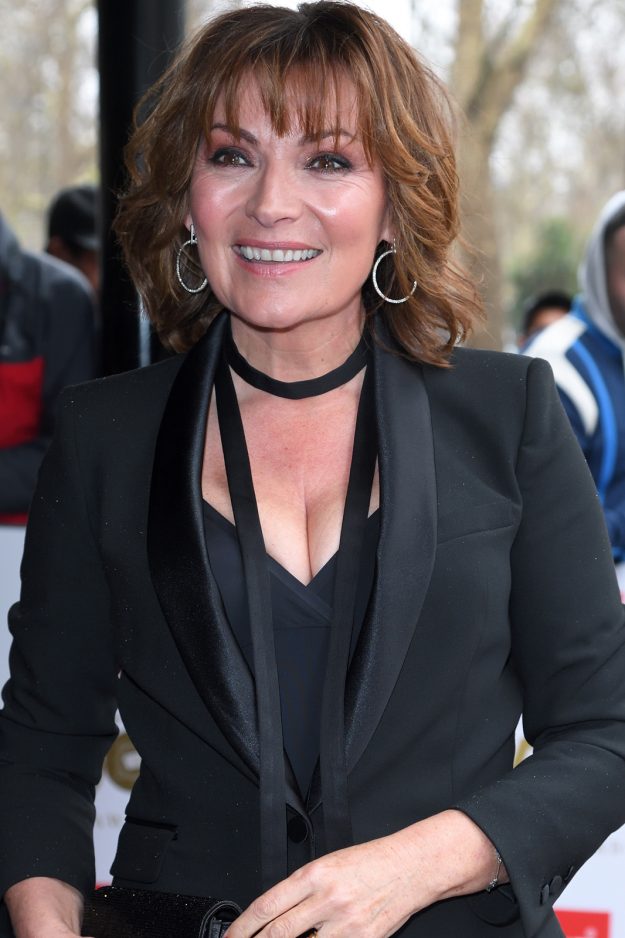 Lorraine has hit out at the pair, claiming they had ‘zero sexual chemistry’ [Getty] 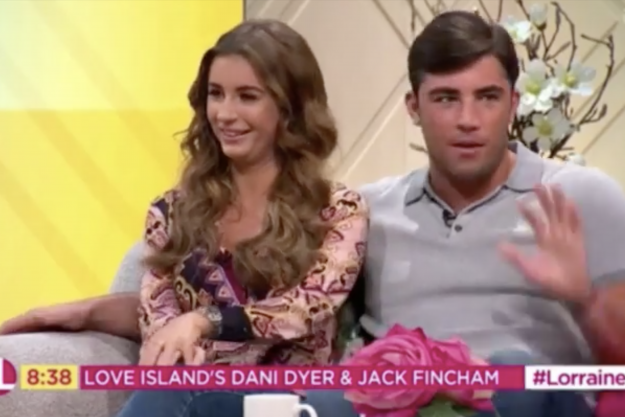 The couple appeared on the daytime show earlier this year [ITV]

This comes after Dani’s nan took to her Twitter account to tell her granddaughter to boycott the show after there coverage of their split.

She wrote: “I used to like Lorraine, not any more and I really hope that Danny and Dani boycott her show!”

He wrote: “There is no easy way to say this and it isn’t going to be an easy time but me and Dani are not in a relationship anymore. 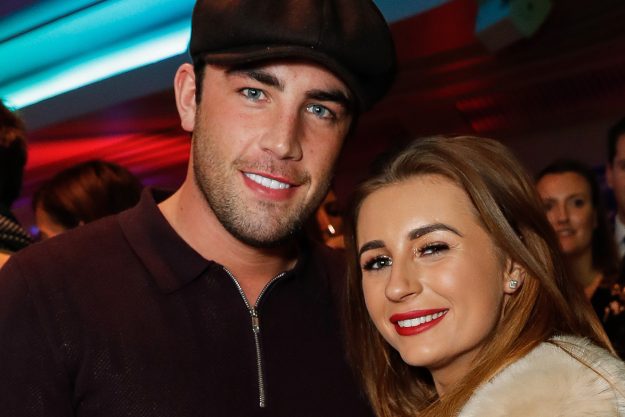 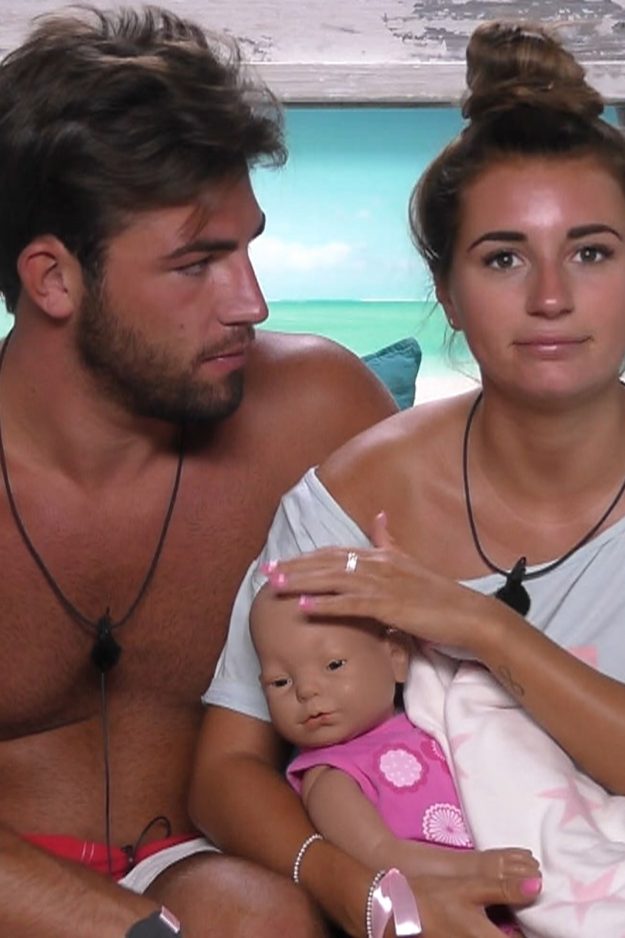 “We will always care a lot for each other and I mean that from the bottom of my heart and I wish her nothing but happiness. We have some amazing memories together and have been through a lot but sometimes things just aren’t meant to be and we really did try and make it work but unfortunately didn’t and that is life.

“That’s all I have to say, a break up is hard enough as it is for both of us let alone in the public eye so I hope everyone is considerate and understands this. X”

The pair broke up six months into their relationship, but quickly got back together before calling it a day this week.

Lori Loughlin is Ultimately Realizing She May perhaps Be Screwed