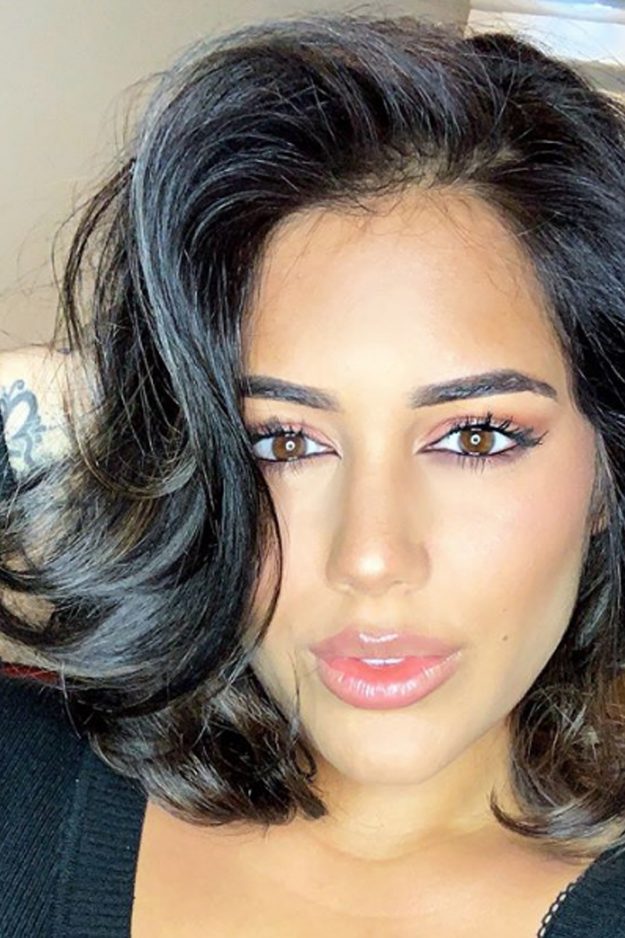 Malin Andersson, 26, has confessed she came close to taking her own life after the death of her baby daughter, Consy, in January.

The former Love Island star had to give birth to her beautiful baby at 33 weeks via an emergency c-section after noticing she had stopped kicking.

After being resuscitated just minutes after being born, Malin was told her baby had a severe heart condition.

After spending four weeks in hospital, baby Consy contracted an infection, but was too weak to fight it off and tragically died.

Speaking in this week’s Fabulous magazine, Malin revealed she had considered suicide after not being able to come up with any reason to continue her life. 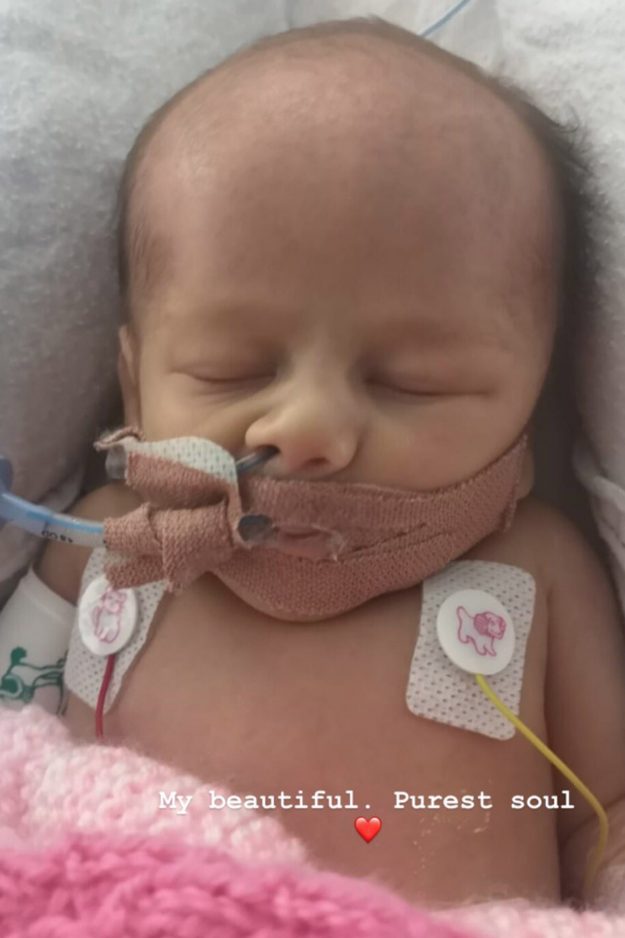 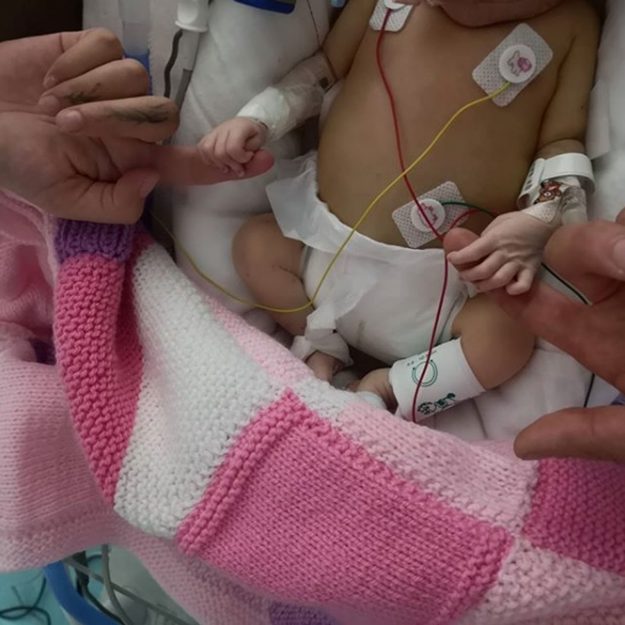 She said: “It was a few days after she died when it sunk in and I didn’t leave my bed, racking my brain to come up with reasons why I should carry on living.

“My mind was going crazy, but I juts had to us every bit of strength I had left. I knew I didn’t want to waste Consy’s precious life.”

She added that she now sleeps with a fabric doll that belonged to Consy for comfort.

“It still smells of her,” she said.

“I don’t mind being reminded. I need to talk about her and remember her. I can feel her all around me.” 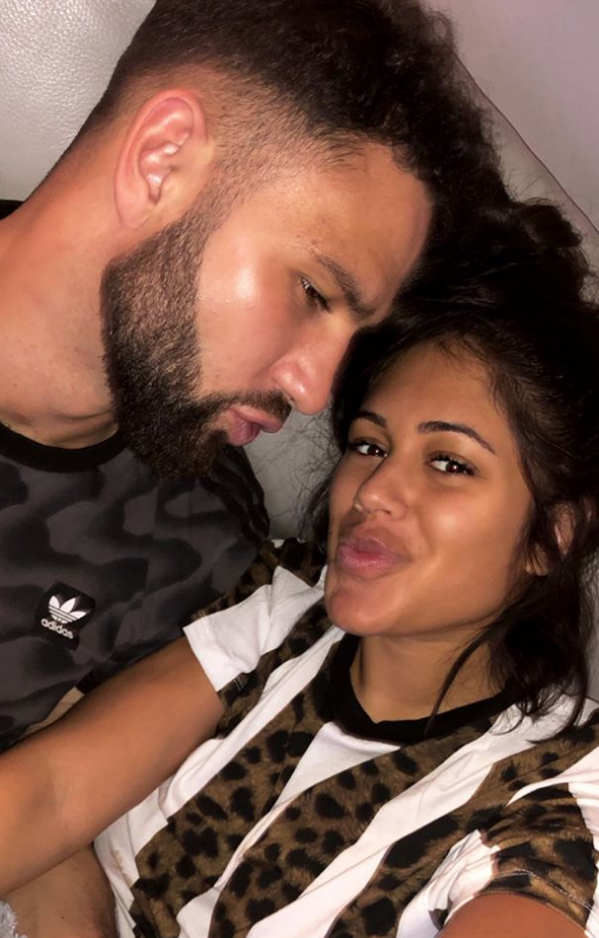 The reality TV star went on to reveal that while her and her on-off boyfriend Tom Kemp were going through the same thing, they ended up pushing each other away through the grief.

She continued: “Tom’s not really lost anyone close to him so he doesn’t… he says she was his too, and I know he loved her to pieces, but it’s not the same.

“And so we just pushed each other away. We didn’t want to be around each other, but when we were apart I was lonely and sad.”

Malin has suffered a terrible few years; losing her mother to cancer in November 2017 and friend Sophie Gradon to suicide in June of last year.

She had previously lost her dad to skin cancer, too. 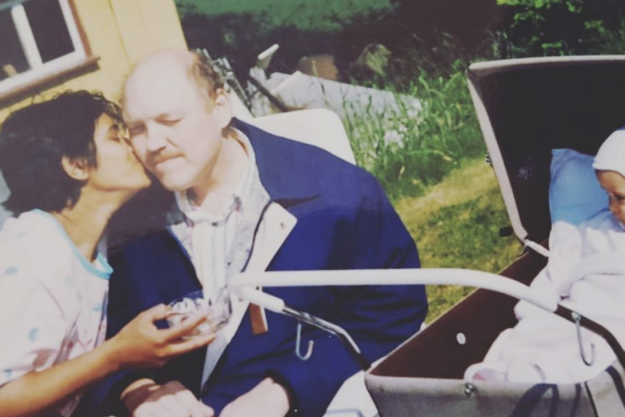 Malin has lost both parents to cancer [Malin Andersson/Instagram] 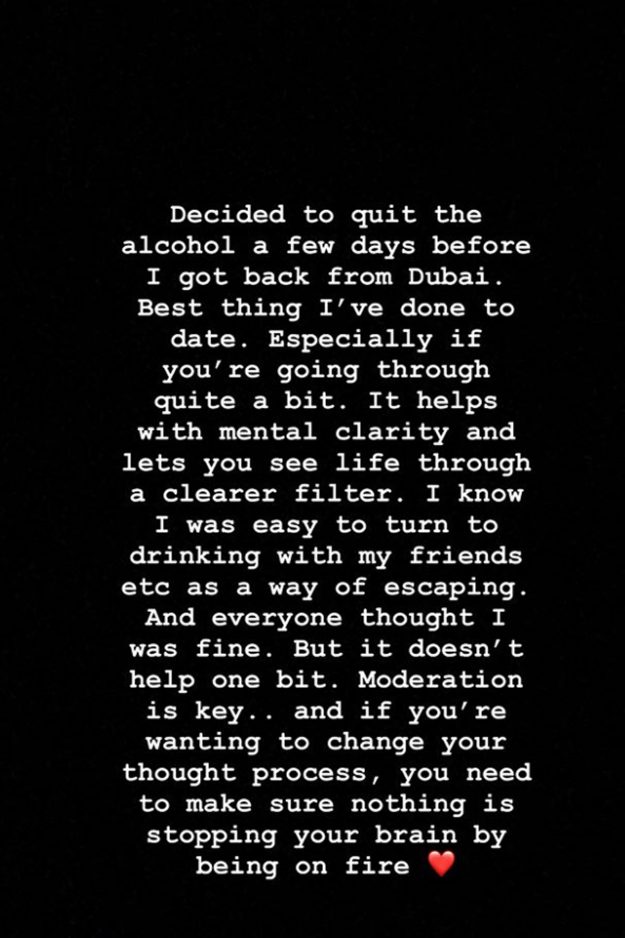 Reflecting on her experience with loss, Malin revealed it was what prepared her for the loss of her child.

“It would be easy to feel angry. I step outside and see lots of babies and I could look at them and think: ‘Why isn’t my girl here?’ Or I could think: ‘What a beautiful baby.’ It’s the only way I can survive, otherwise depression will swallow me up. I’ll end up suicidal,” she went on.

“I’ve just got this resilience. It’s been built into me that no one is around for long, and I guess with baby Consy I prepared for the worst.”

How Race Drama The Red Line Ended Up on CBS