Kathie Lee Gifford is “thrilled” about the new addition to Hoda Kotb‘s family.

The former Today host and legendary television personality couldn’t be happier for her longtime pal, who recently announced the exciting baby news on Tuesday morning. “It’s a girl,” Kotb said cheerfully over the phone about her daughter, whom she secretly adopted, Hope Catherine Kotb.

As for Hoda’s older daughter, Haley Joy Kotb? She’s already bonding with her baby sister. “She was trying to feed her her raspberries and I was like, ‘Not yet, babe,'” Kotb shared, adding that Haley was marching around and letting people know she’s a big sister.

Of Kotb’s surprise baby news, Gifford says she had a feeling “it was coming,” she just didn’t know when.

“Hoda’s a momma again. I’m thrilled about that,” she says during a live broadcast of FOX News Channel’s The Five (which also marks her first TV appearance since leaving Today).

She continues, “I knew that was coming, I just didn’t know when it was coming.” 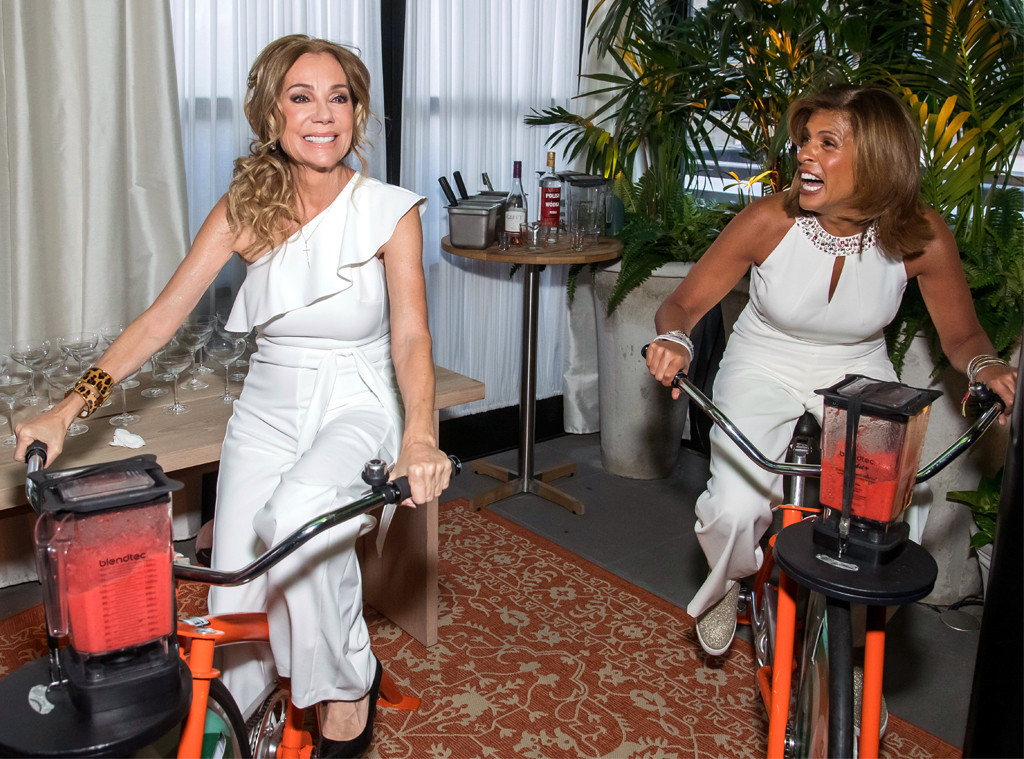 Since leaving Today in early April, after being there for more than a decade, Gifford is ready for the next chapter in her life. For her, she wants to “make time” for “certain things.”

“I’d given my notice two years before because I knew it was time,” she says while on The Five in Nashville. “You know you run out of tick-tock in life and there are things I wanted to do and been dying to do and you just need to make time for certain things.”

Gifford says she’s “been so blessed” to have worked on Today for 11 years, but felt “it was time” to move on.

Right now, the legendary host wants to “hang out with people that love god, love my wine, love music, love our country.”

To that, we’ll cheers.

Don’t miss E! News every weeknight at 7, only on E!