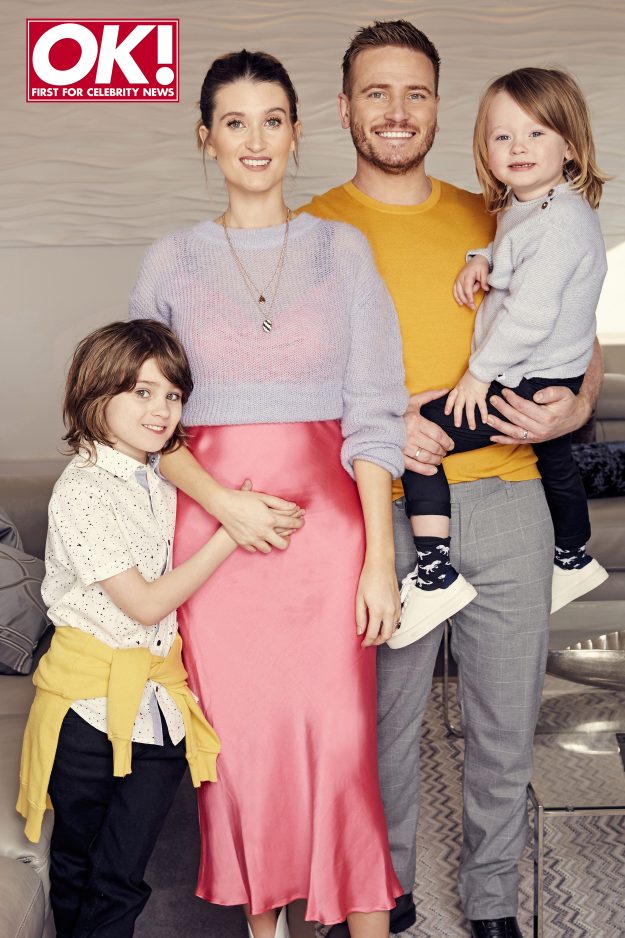 Emmerdale couple Matthew Wolfenden and Charley Webb’s sons Buster and Bowie have played an adorable game of Mr and Mrs behind the scenes at their exclusive OK! magazine shoot.

Buster, eight, and Bowie, three, answered revealing questions about their soap star parents in the hilarious game after Charley and Matthew announced they were set to welcome their third child together.

Charley, 31, who is 22 weeks pregnant, was branded the best actress, the most dramatic and the best cook by her sons, while husband Matthew, 38, was told he had the smelliest feet and is the most clumsy. 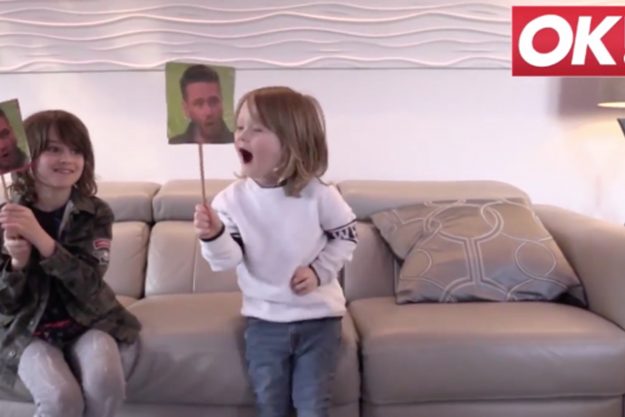 Matthew Wollenden and Charley Webb’s sons have played an adorable game of Mr and Mrs [OK! ] 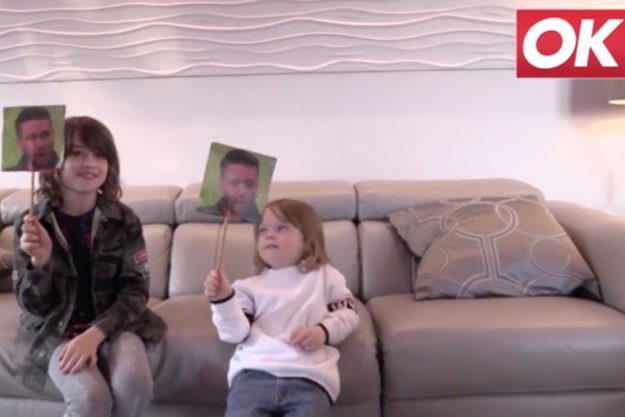 The Debbie Dingle actress is expecting her third child with her co-star husband Matthew, to join their sons Bowie and Buster.

Charley, opened up on the morning sickness she’s faced, exclusively telling OK! magazine: “I started throwing up at weeks six and I’ve only just stopped.”

She added: “I’m getting there. I just feel so sick and shattered all of the time. I feel more tired than I did during my previous pregnancies, but that’s probably because I’m running around after Bowie all the time. 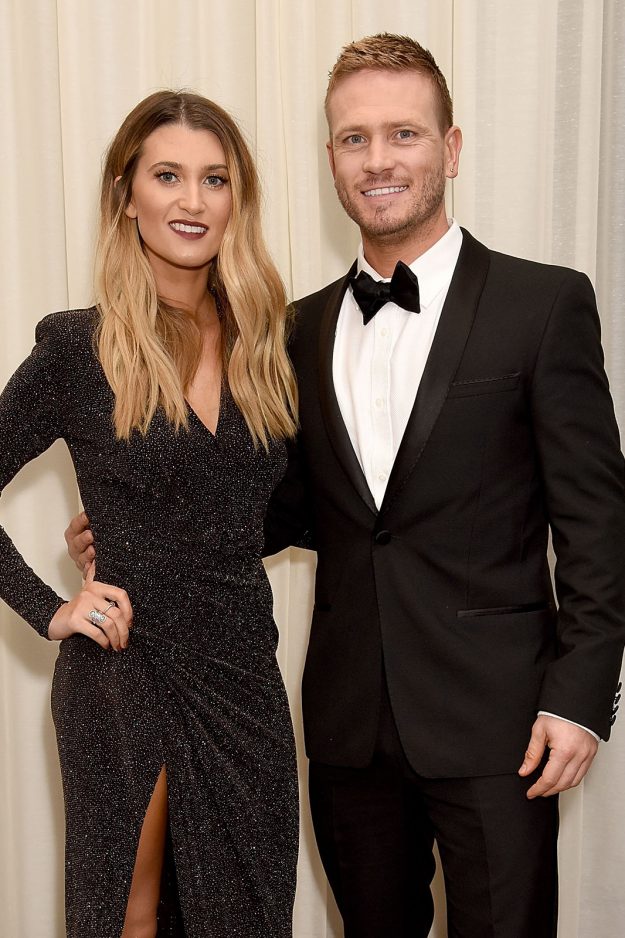 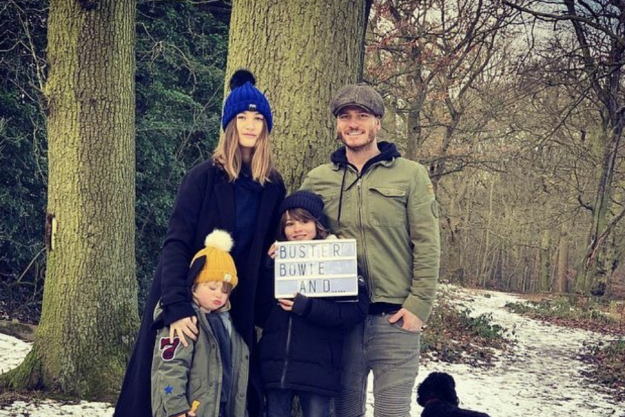 “It’s more tiring when you have a toddler to look after as well. This pregnancy does feel like my worst one, but I’m sure I think that every time.”

Matthew added: “I think Charley’s felt more ill this past 22 weeks than she was with our other two.”

Charley, who is due in July, added that work has been difficult as she struggles with nausea on set while filming. 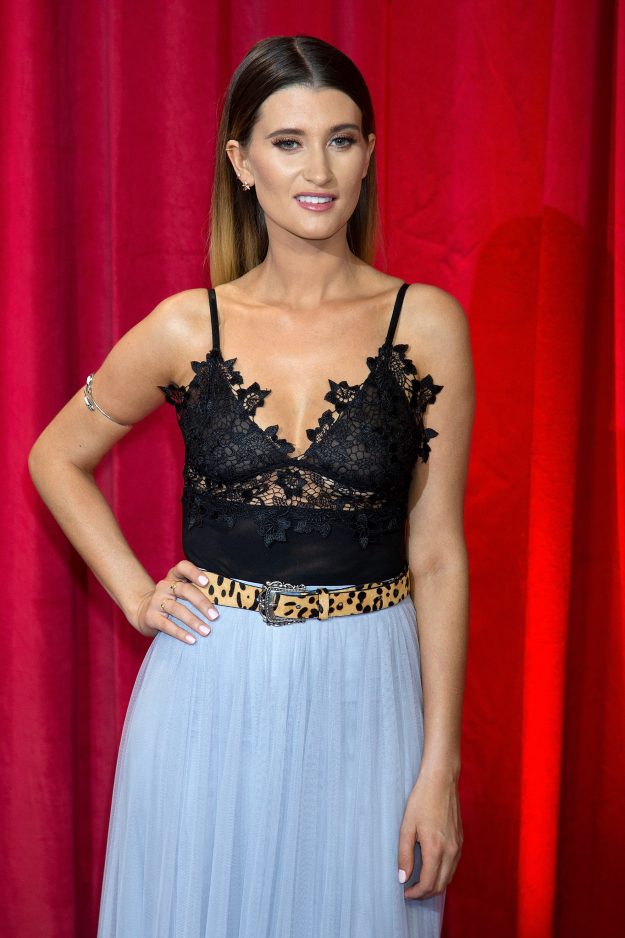 “I’ve just got used to the constant nausea and nothing really helps it. Everyone keeps telling me to eat ginger but I can’t stand the smell! Emma [Atkins, who plays Charity Dingle] kept baking ginger biscuits for me and I didn’t have the heart to tell her I couldn’t stomach them!”

Matthew divulged that the boys knew for almost two months before they announced the pregnancy to the public, saying: “We told the boys on Christmas Day when Charley was 11 weeks pregnant.

Hearing Loss and Our MP3 Generation