A B.C. naturopath with a history of discipline over actions connected to illegal cannabis sales has been ordered to pay $ 25,000 for practising without a valid licence.

Jonas LaForge of Langley signed a consent order with the College of Naturopathic Physicians of B.C., admitting he practised naturopathy while his registration was suspended.

That violated a previous agreement with the professional regulator, signed in October 2015, which said he could not work as a naturopath for 12 months.

The breach “constitutes professional misconduct and/or unprofessional conduct,” according to the latest consent order, dated Feb. 28.

LaForge did not respond to a request for comment.

College records and court documents suggest LaForge has long had ties to the illegal cannabis trade on the West Coast.

He first got into trouble with the college after it began looking into naturopaths who were providing patient referrals to Vancouver’s many illegal cannabis dispensaries in 2014.

Naturopaths are not authorized to prescribe cannabis under Canadian law. 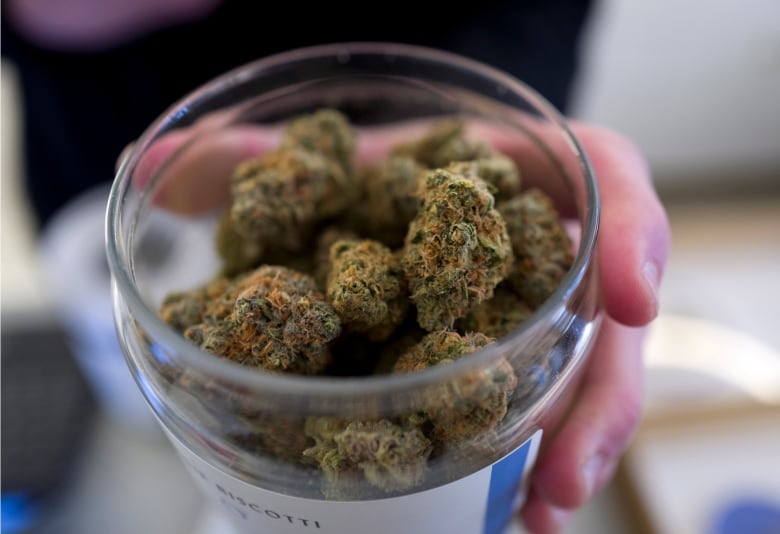 An investigation revealed that LaForge was providing Skype consultations for patients seeking pot, and that he continued connecting his clients with cannabis even after the college sent out a warning making it clear that was not acceptable, according to the 2015 consent order.

The college also found that he’d given botox injections without the proper certification and had not disclosed his U.S. criminal record when he first registered with the college in 2006.

Court records from Washington state show that LaForge was sentenced to 70 days in jail in 2002 for cannabis possession.

Customs agents found about 20 kilograms of the drug after a search of his vehicle at the border, according to the documents.

In 2007, after he had already registered as a naturopath in B.C., a U.S. judge granted Laforge’s application to withdraw his guilty plea and vacate the conviction. It’s an option given to offenders under certain conditions so they can state they haven’t been convicted of a crime.

More recently, LaForge operated an illegal cannabis dispensary in downtown Vancouver beginning in March 2016, according to a judgment from the B.C. Supreme Court.

LaForge and his business, the Heritage Dispensary Clinic Society, were ordered last year to vacate a commercial unit at 512 Beatty St. for selling cannabis without a permit from Health Canada or a business licence from the city.

The building’s strata had also fined the operation more than $ 25,000 for the smell and illegal use of the space.

“The tenants are breaching the criminal laws of Canada, the City of Vancouver bylaws, the strata bylaws applicable to the premises they occupy, the standards of conduct regulated by the College of Naturopathic Physicians (in the case of Dr. LaForge), and the express terms of the lease with the landlord. These are continuing breaches of a serious and serial nature,” Justice Nigel Kent wrote in a January 2018 judgment.

Get in touch with of the Wild – An Interactive YouTube Video