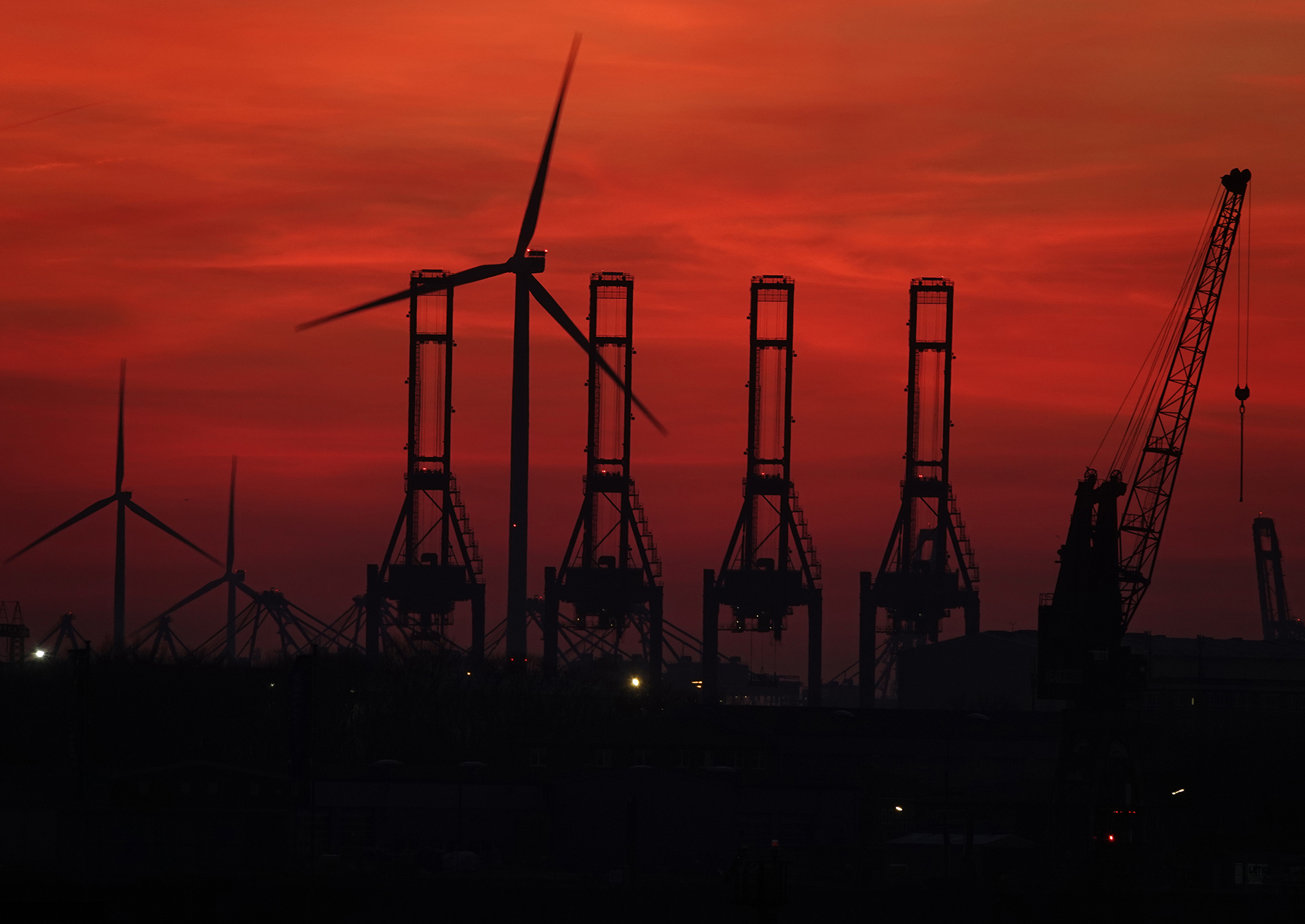 Wind energy gets 60% of all the new investments in power generation capacity in Europe in 2018.

Europe invested €27 billion in new wind farms in 2018, which will finance a record amount of future new wind energy capacity, an annual WindEurope showed on 18 April.

“Wind energy got 60% of all the new investments in power generation capacity in Europe last year,” WindEurope CEO Giles Dickson said. “And it was a record year for the amount of new wind energy capacity financed. Cost reduction means investors now get more MW per euro they invest. And lenders are more comfortable with the risks so the costs of finance are falling too,” Dickson said, adding that Europe needs, however, to keep investing significant amounts in wind if it’s going to meet its 32% renewables target for 2030.

“The money is out there. But there aren’t enough bankable projects. One problem is permitting: the processes are slower and more complex than they were. Another problem is the lack of visibility today on governments’ plans for renewables. The National Energy Plans they have to write this year are key to resolving this. If they’re clear and ambitious this’ll provide investment signals which will make projects happen,” he said.

Most of the future new capacity for which investments were announced last year was onshore wind: 12.5 GW. Offshore wind accounted for 4.2 GW, though 38.5% of the amounts invested.

In total 190 wind farms across 22 different countries in Europe reached Final Investment Decision (FID) last year. Northern and Western Europe still account for most new investments. The UK was the biggest investor, mostly in offshore wind. Sweden was second. Investments in Southern and Central and Eastern Europe were only 4% of the total, though Spain and Poland will pick up this year.

According to WindEurope, a further €24.1 billion was invested in the acquisition of wind farms including projects under development and of companies involved in wind energy. This is much more than in previous years. The maturity of wind energy and the competitiveness of the sector have brought in more investors as equity partners in projects, particularly from financial services. As investors become more confident about wind energy, they can price risk more accurately and invest earlier in projects.

Cats Behind the Scenes, DWTS couple Make it Official

Iran information: US warns battle 'lot nearer' immediately than yesterday – 'Put together for...

Houston library apologizes to parents for permitting sex offender to study to youngsters at...