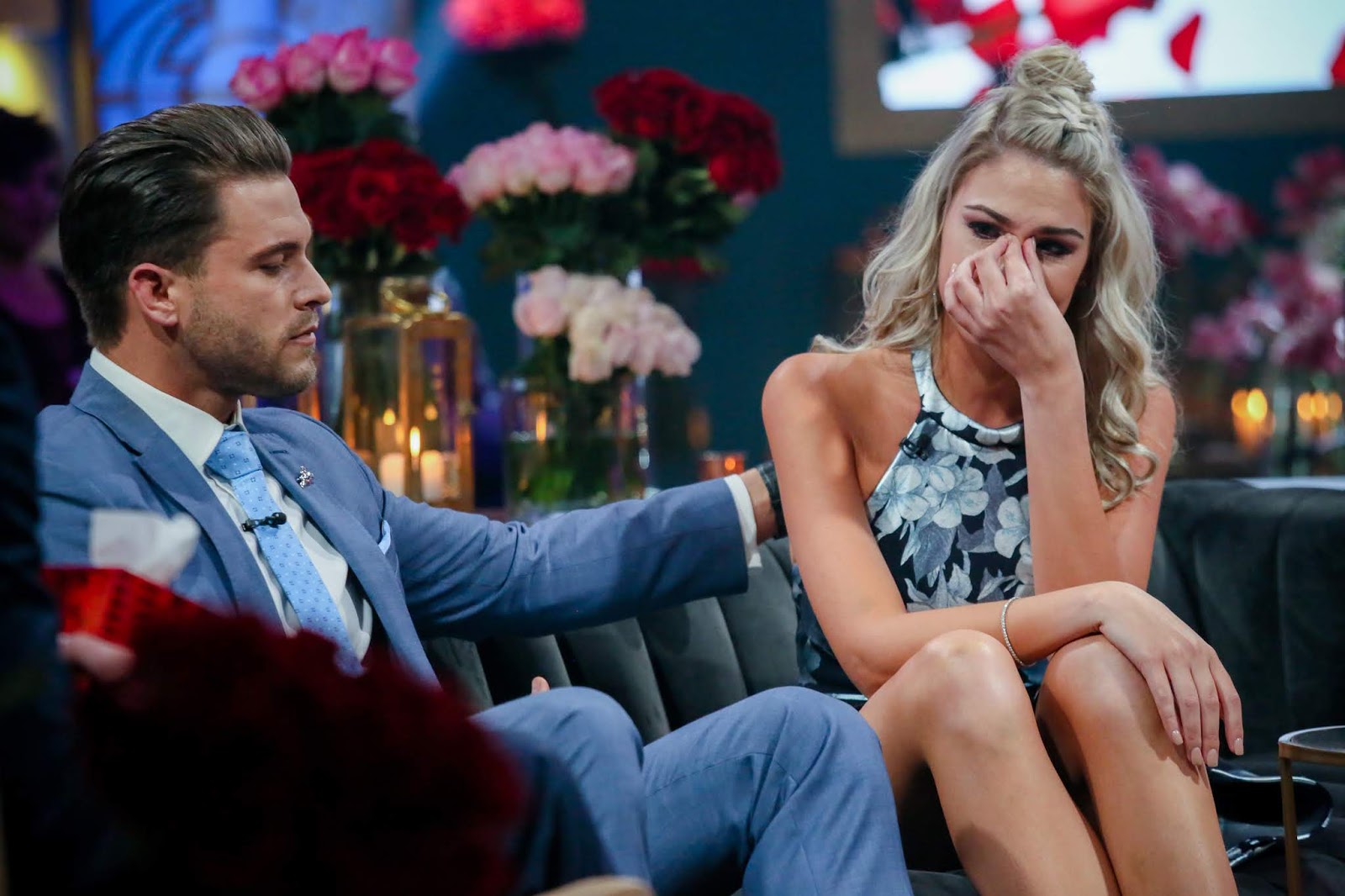 The romance novelist Barbara Cartland knew the secret that the producers of The Bachelor South Africa on M-Net (DStv 101) couldn’t manage to pull off: when something is a love story people want and need a happy ending.

It’s okay for something like a TV show to finish. What works less well is when people have invested over 13 hours watching something and then don’t get a satisfying ending.

This felt like it was the case with Rapid Blue’s first season of The Bachelor SA with the bachelor Lee Thompson who ended up single in the local version of the dating show format of Warner Bros. International Television Production (WBITVP) when viewers discovered on Thursday night that neither of the last two women, Jozaan or Gina, ended up at his side.

After letting Jozaan Dique go and picking Gina Myers, viewers who invested their time and attention in following the show over 13 hours, only got told that “something happened with Gina”, with Lee saying he “wasn’t there” for her, and that the relationship fizzled out.

This all happened in between the final episode that was recorded in late-2018 and the Women Tell All and After the Final Rose special that was recorded this past Saturday and served as the first season finale.

Did the gap of a few months damage or negatively impact the chance of love and building a relationship when the cameras and production assistants weren’t there?

The first season of M-Net’s The Bachelor SA doesn’t end on a happy note.

In fact, it’s quite a TV downer. It’s not Lee Thompson’s fault, or the women’s fault, and because it’s reality TV, the producers can’t script a show like this – or people – to be something it and they are not.

However, shows like The Bachelor SA exist in the first place (and people enter them) because they’ve given up in their own lives looking for things like “true love” and believe TV to be a vehicle to help them achieve something they’re unable to, or struggling with, in their ordinary day-to-day lives.

They believe TV to be better at it – to be the “helper” to help them achieve something they cannot.

Not giving and unable to provide that happy love-ever-after TV fairytale ending, means that DStv subscribers didn’t get the pay-off that a show like The Bachelor SA intrinsically promises.

It’s like going to a 5-star restaurant expecting a beautiful and fulfilling meal, yet leaving at the end unfulfilled and empty.

When the final episode of The Bachelor SA opened, singer Connell Cruise played the show’s theme song over the intro’s flashing images of actors posing as happy couples. As throughout its run, that is what The Bachelor SA subtly drove home and affirmed to lovelorn viewers watching and yearning for a happy ending – the idea that it will help to create a happy couple. But it didn’t.

Not Lee Tompson but The Bachelor SA as a show broke out hearts. We want the Mills & Boon ending. We want to believe. We want romance TV shows like The Bachelor SA to reaffirm what we secretly hope and dream – that a TV show is and can be better in helping to find real love.

The last time South African reality television didn’t deliver on the premise was in September 2005 when Tokyo Sexwale couldn’t choose between the final two and declared both women the winners in The Apprentice SA finale on SABC3 after viewers watched 16 hours.

Tears in a show like The Bachelor SA is a given – as is sadness, disappointment, anger and resentment. But it shouldn’t be all there is, or be defined by that.

It requires an undercurrent of happiness and hope – subconsciously enforcing to the viewer that “this is a happy show”, and that no matter what or how it finishes that there will be a happy ending. Yet, The Bachelor SA on M-Net ended as a “sad show” and that is unforgivable.

If M-Net or the producers during the final moments announced a version of The Bachelorette SA for Jozaan or one of the other women, a second season of The Bachelor SA, or came up with something else upbeat, it would have done a lot to shift the tone from being tragic back to happy and hoping. Never forget that hope for the TV viewer springs eternal.

Viewers need escapism and watch something like The Bachelor SA for and as fantasy-fulfilment.

Instead, the first season ended up locking us up in the same old story most people already know all too well from their not-on-TV lives: that the rocky road to love in real-life isn’t a Barbara Cartland happily-ever-after.

Zeds Dead Turn Back The Clock to Celebrate Deadbeats Radio #100

Protests Mount In Algeria, Even As President Promises Transitional Government

Alleway: ‘We have to beat the best’ – FTBL | The household of football...