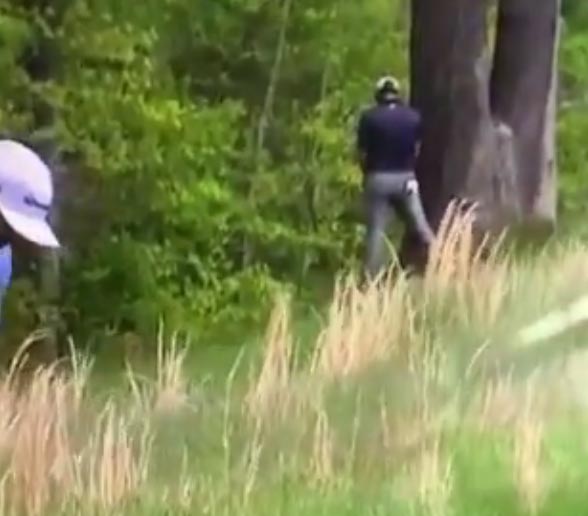 Not wanting to leave the course to use the restroom, Rahm decided to run over to a tree and take care of business. The problem with this was he was right behind Dustin Johnson as he was playing his shot, so the camera man caught the entire escapade. – TO

Music Video: “Name you mine” by The Chainsmokers ft Bebe Rexha

Did the 1921 Tulsa Race Massacre in Watchmen Seriously Take place?