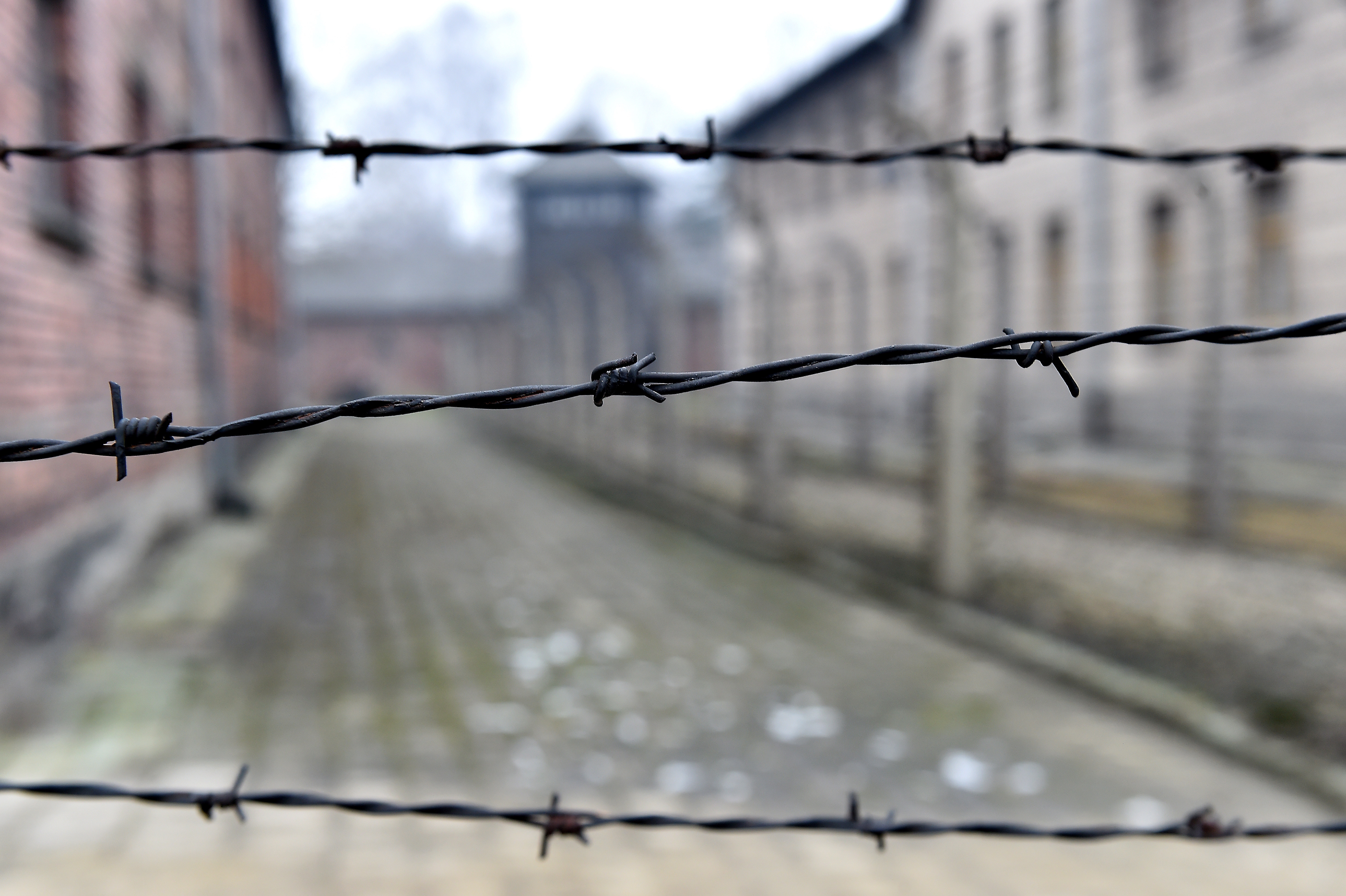 Poland’s nationalist government cancelled a visit from an Israeli delegation on 14 May after a dispute arose over the issue of a US law on the restitution of property that was owned by Poland’s Jews and later seized by German occupation forces during or after World War II.

The Polish government has come under heavy criticism for catering to historical revisionists who play on anti-Semitic themes over the last several years. This has been exacerbated by the ruling nationalist government after it recently claimed that Poland – which, along with the Soviet Union, had the world’s largest pre-war Jewish population before it was almost entirely wiped out by the Nazis – was a victim of the Second World War and should not be saddled with any financial obligations that pertain to the fate of its ante bellum Jewish population.

That claim, however, flies in the face of the historical record of the joint German-Soviet invasion of Poland in September 1939. The Nazi authorities, in their zone of occupation, drew upon tens of thousands of Polish auxiliary police forces – both volunteer as well as holdovers from the national law enforcement bodies from the interwar Second Polish Republic; paramilitary groups, and railroad personnel for logistical support and to guard the ghettos where hundreds of thousands of Jews were held before their deportation to the concentration camps.

Poland’s foreign ministry cancelled a meeting after Israel changed the composition of its delegation, led by its equality minister, Avi Cohen-Scali, which suggested that Israel was preparing to table the theme of property restitution.

Warsaw is beginning to feel some external pressure following a bill passed by the US known as the “Just Act”, which requires that the State Department report on measures taken by countries to return or provide compensation to Jews and their families who were subject to the wrongful seizure or transfer of Holocaust-era assets.

Poland’s Prime Minister Mateusz Morawiecki cancelled a trip to Israel in February after his government introduced a highly controversial law that criminalises any suggestion that Poles or the Polish government were in any way complicit in the Holocaust.

In response to the latest development with Israel, one of Morawiecki’s top aides said that Poland now plans new legislation to shield from any international reparation demands.

Only two days after the abrupt cancellation, Poland’s Foreign Ministry summoned Israel’s ambassador to Warsaw, Anna Azari, after the Polish ambassador to Israel was spat at while sitting in his car in Tel Aviv, an event that elicited a strongly-worded condemnation from the Polish government that has added to the growing acrimony between the two sides.