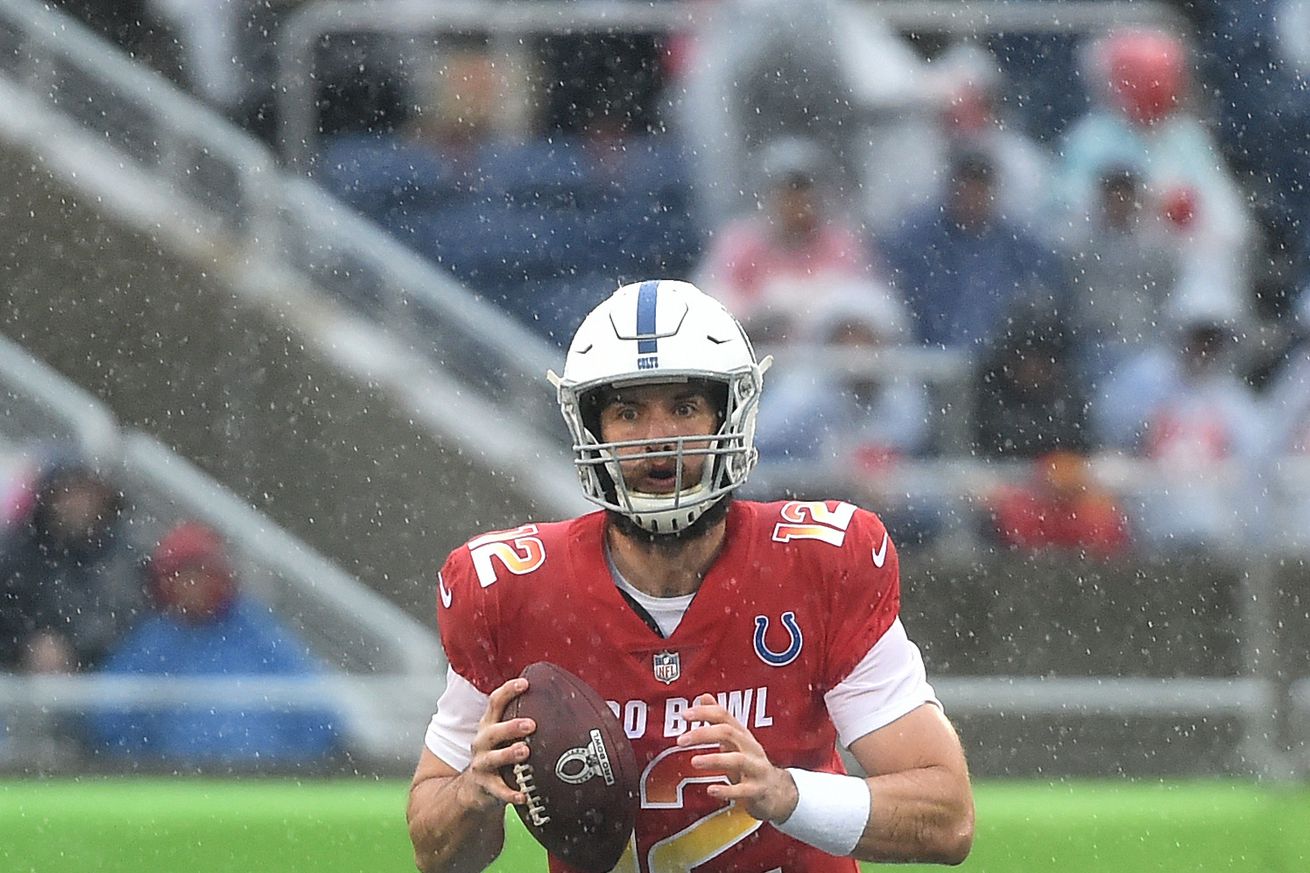 NFL.com lists the most complete teams in the NFL according to them. The Indianapolis Colts make the list at #4. The Titans have already had a very tough time beating them and they are only getting better.

Suh is still available on the FA market, even if Paul Kuharsky says he’s not going to be a Titan.

Jim Wyatt answers questions from fans and also predicts who he thinks the Titans starting 3 receivers will be. Hint: they are the same as mine.

Jurrell Casey wants to be bigger, faster, stronger in 2019. Here’s hoping he’s just as disruptive as he always is.

Can Alvin Kamara or Christian McCaffrey be part of the unique 1,000-1,000 membership?

Why is the PGA being played in MAY?