Meghan Markle’s glamorous transatlantic pals are flying in to see baby Archie, it is claimed. 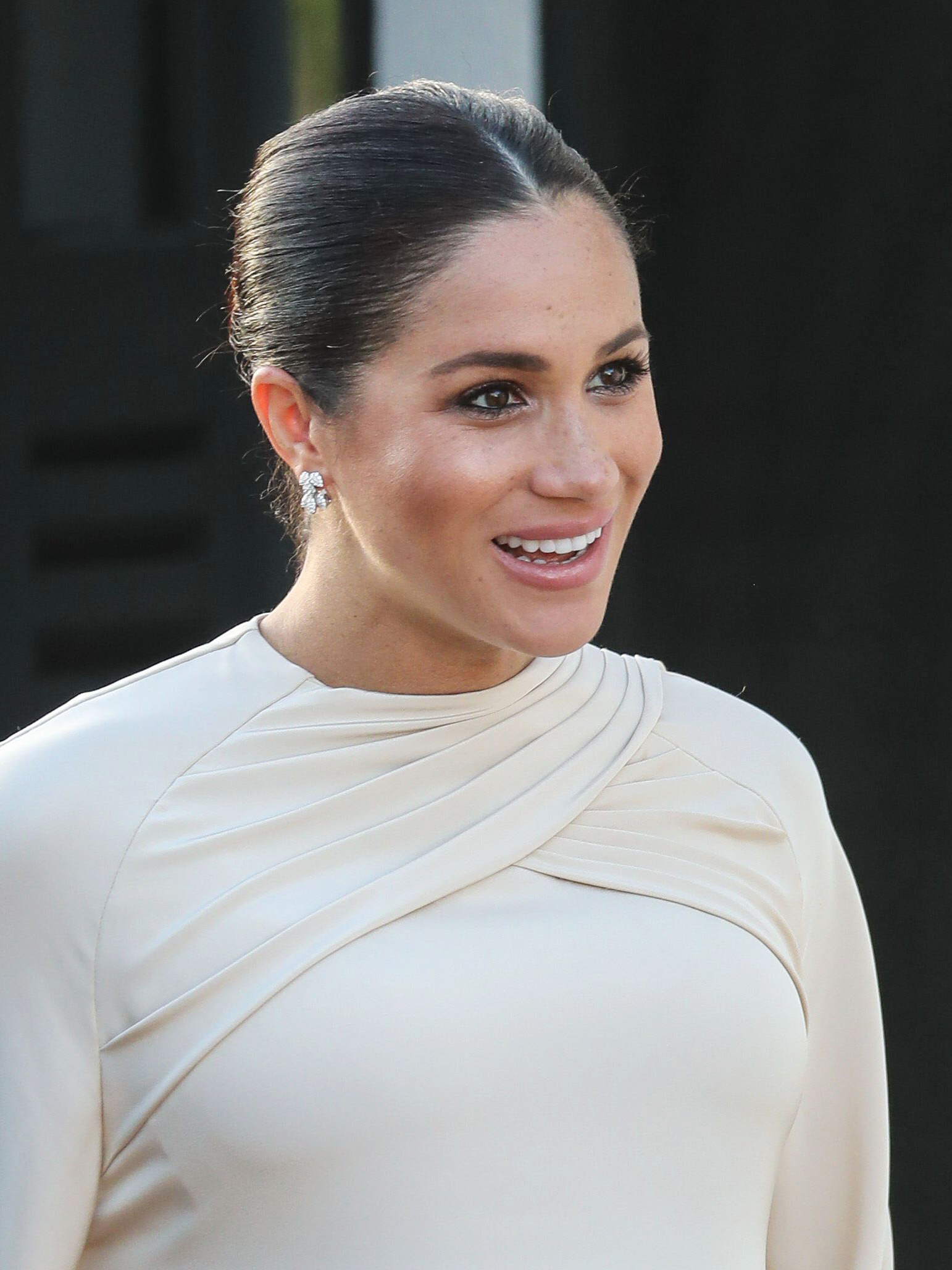 Over the past week or so there has been a stream of royal visitors to Frogmore Cottage in Windsor including Princess Diana’s sister and of course the Queen.

But now it seems Meghan’s friends from her Suits days are keen to get in on the action.

Little Archie Harrison Mountbatten Windsor was born on May 6 and has only been pictured once – at an official photocall soon after he was born.

Earlier this week Meghan’s best friend Jessica Mulroney was spotted with her five-year-old daughter Ivy at a Canadian airport, about to board a plane to London.

Before that stylist Jessica, 39, posted a picture on Instagram of her little girl with the caption: “Packing for our first Mother/Daughter trip. Are matching shoes too much?”

One fan commented: “I hope you’re heading to London to meet Archie!”

Another said it “will be a very special trip” while yet a third said: “Tell them the Sussex squad army is here to defend them!”

Meghan’s other celebrity pal fashion designer Misha Nonoo is also set to visit, it is believed.

Misha, from New York, is opening a pop up shop in London’s Marylebone area on June 1.

Misha was among the high profile guests at Meghan’s New York baby shower earlier this year, as well as Amal Clooney and Gayle King.

Meanwhile Meghan’s mum Doria, who has been in the UK since before the baby was born, is reportedly back in LA.

Yoga teacher Doria, 62, has returned to her studio in sunny California but Meg and Harry have set aside a suite for her in their new family home.

Baby Archie hasn’t been seen since his debut photo call and it is expected he won’t be shown in public until his christening in a few months.

No godparents have been confirmed yet but rumour has it George Clooney may in the running.

Tonight, The LIVECAST Releases Its Personal Whiskey (Not Actually)