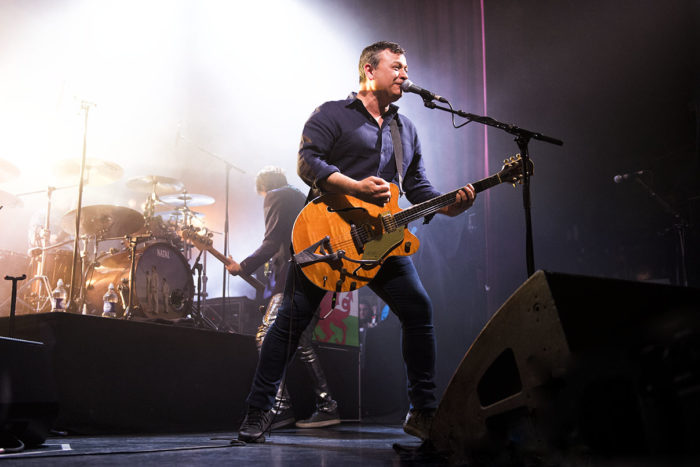 Manic Street Preachers are currently touring around the UK, stopping off at their favourite intimate venues to help celebrate their most successful album to date: ‘This is My Truth Tell Me Yours”. They blessed a sold out Manchester crowd with an unforgettable setlist, filled with hits.

The legendary album is now over 20 years old and to help keep it firmly cemented into the minds of countless fans, it was re-released last year with a myriad of bonus tracks and live takes. The three-disc package was received so well that the band decided to take it back on the road and play the entirety of the original record every night. 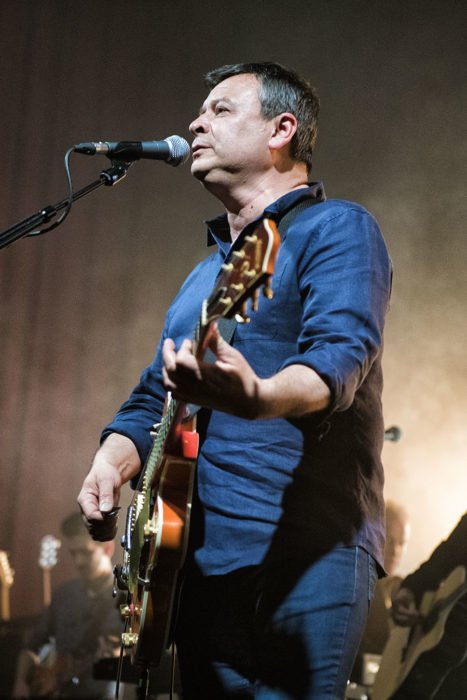 This meant the show was split into two sections; the first saw Manic Street Preachers playing their most beloved record from start to finish. The only song that presented itself in a new position was ‘If You Tolerate This Your Children Will Be Next’. This was a nice move by the Welsh rockers, as it lifted the crowd to new heights, readying them for the second section of the show.

Though, the ‘Tell Me Your Truth’ half of the gig had many highlights. It’s the band’s biggest album for a reason, after all. The sold out crowd did it’s best pogo stick hopping to the more upbeat numbers, such as ‘You Stole the Sun from My heart’ and ‘Prologue to History’. While the more tender touch of ‘Born a Girl’ saw singer, James Dean Bradfield, driving the crowd through silent, emotional spirals. After the intimate performance of the song, Bradfield addressed the crowd, “Thank you for listening”.

The frontman and co forced the audience into wilder moments on the first of two nights at The Ritz however. Performances of fan-favourites ‘Your Love Alone’ and ‘Motorcycle Emptiness’ ripped through the venue, testing the sturdiness of it’s floorboards against thousands of bouncing feet and ensuring every member of the audience was doused in sweat. The second half of the setlist really was hit after hit.

The Manics clearly love the Ritz when comparing it to other venues, as bassist Nicky Wire listed everywhere they had previously played in Manchester. “The Albert Hall’s shit”, he claimed as he bantered with the crowd in-between songs. When reminiscing about playing at both Etihad Stadium and the legendary Old Trafford, the crowd responded with cheers and jeers either way.

‘International Blue’ was the only song from the Manic’s latest studio record to get a moment in the spotlight as the group rushed to show off as much of their past discography as possible. ‘You Love Us’ and ‘No Surface All Feeling’ went down a treat but, the biggest roar of the night was saved for ‘A Design for Life’. 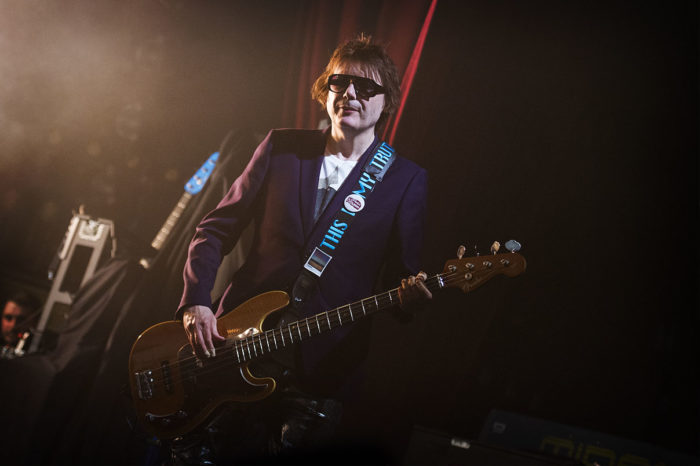 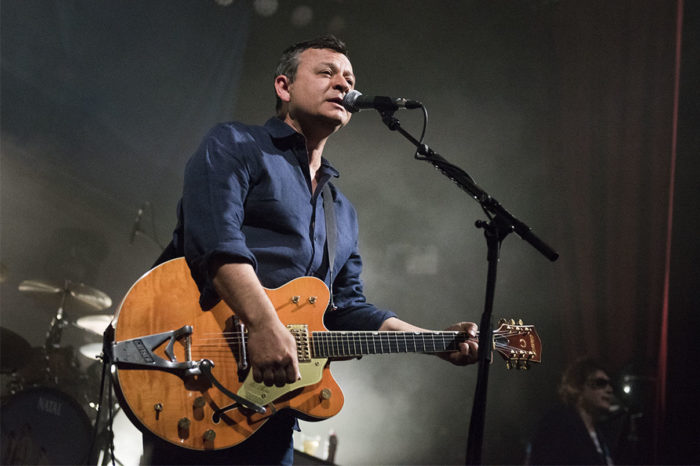 This closing song embodied the story of the entire evening. The crowd was uncontrollable, the band were rolling back the years, and above all else an amazing time was being had by all. “Cheers, we’ll see you all tomorrow”, says Bradfield as he prepares Manchester for their second night of Manic Street Preachers domination.

Please note: Use of these images in any form without permission is illegal. If you wish to contact the photographer please email: [email protected]

All words by Jared Musson, find him on Twitter and see more of his work here.

Photos by Melanie Smith. More work by Mel on Louder Than War can be found at her author’s archive. You can find her on Facebook and Twitter. Photography portfolio can be found here

Within the ‘Misplaced Metropolis’ of Honduras, creatures thought extinct are discovered alive

Detroit Lions endure however yet another (illegal) slap to the face