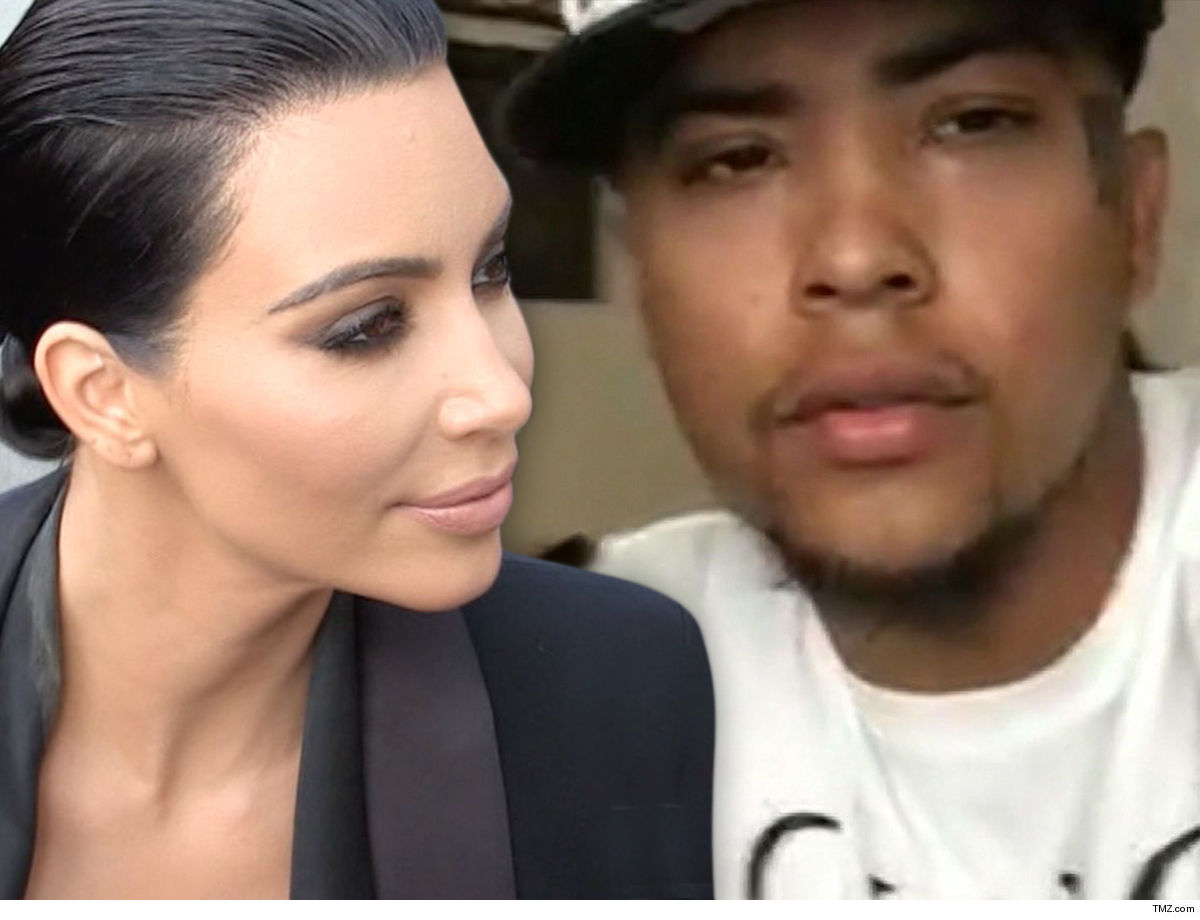 One of the prisoners Kim Kardashian helped free is now in global demand … job offers are pouring in everyday … such is the power of the Princess of Prison Reform.

The freed inmate, Paul Algarin, tells TMZ … he’s been getting hit up by people all over the world — from Nigeria, the UK and beyond — who want to team up with him in some fashion. Among the offers — modeling and work in a tattoo parlor.

Paul’s also been approached to help with prison reform. He benefited immensely after writing a letter to Kim after learning about her prison reform work. To his surprise, she responded and he was freed April 19 … after serving 7 years at Central Prison in North Carolina.

As we reported … Kim and Kanye West visited Paul and his family earlier this month in Charlotte. Kimye also brought a doctor to help start the face tattoo removal process so he can have a fresh start post-incarceration. Kim and Kanye are covering costs for the procedure.

Paul says the visit alone proved incredibly inspiring to one day get to Kim and Kanye’s level. 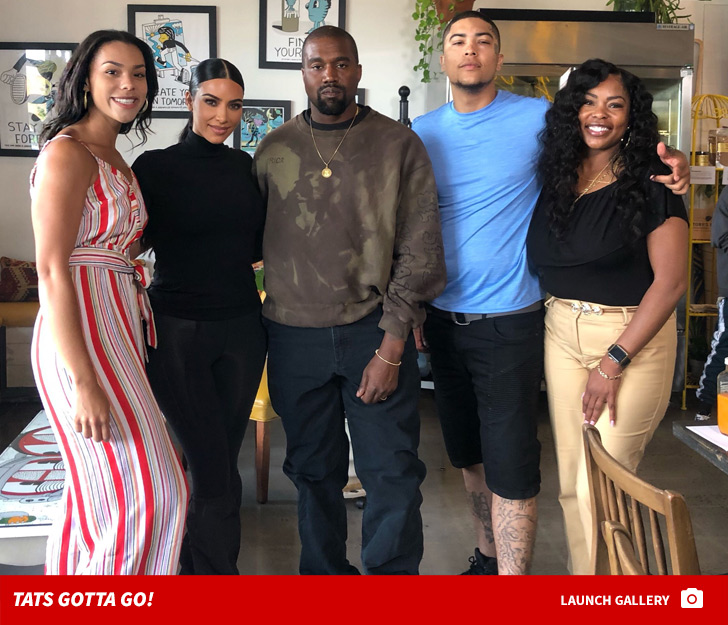