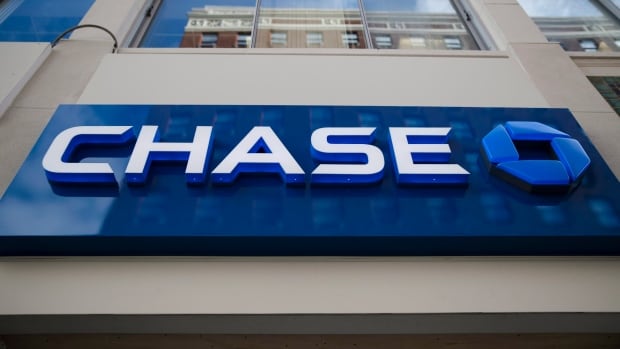 JPMorgan Chase & Co. has cut ties with Purdue Pharma LP over the OxyContin maker’s alleged role in the U.S. opioid crisis, forcing it to find a new bank to manage cash and bill payments, people familiar with the matter said on Thursday.

The move makes JPMorgan, the largest U.S. bank by assets, the most high-profile corporation known to have distanced itself from Purdue and its wealthy owners, the Sackler family, amid thousands of lawsuits alleging the company pushed addictive painkillers while downplaying their abuse and overdose risks.

JPMorgan’s decision also underscores a drive among U.S. banks to reassess their relationships with clients and industries in response to controversy and political debates over matters such as immigration detention and mass shootings.

After JPMorgan informed Purdue in March that it had six months to find another bank, Purdue tapped Dallas-based regional bank Comerica Inc. to handle its financial transactions and accounts, the sources said.

JPMorgan told Purdue that reputational risks associated with the public backlash against the drugmaker informed its decision to cut business ties, the sources added.

While not a lender to Purdue, JPMorgan’s commercial bank managed the company’s cash and bill payments, according to the sources. It is not clear how long JPMorgan served as Purdue’s bank.

“Purdue is a streamlined organization with an exciting pipeline of new medicines and significant cash reserves,” the company said in a statement. “The company has multiple banking relationships and will not have any interruption to its banking and financial service needs.”

Purdue faces roughly 2,000 lawsuits accusing the Stamford, Connecticut-based company, and increasingly the Sacklers, of aggressively marketing prescription opioids while misleading prescribers and consumers about risks from their prolonged use.

U.S. states, counties and cities are seeking billions of dollars in damages to address harm from opioids. Nearly 400,000 people have died after overdosing on opioids between 1999 and 2017, according to the latest data from the U.S. Centers for Disease Control and Prevention. More than half the deaths resulted from prescription painkillers.

Purdue denies it contributed to the U.S. opioid crisis, pointing to U.S. Food and Drug Administration approvals of labels for the company’s drugs that carried warnings about risk and abuse associated with treating pain. Purdue and its family owners argue that heroin and fentanyl are currently more significant culprits in the opioid epidemic.

However, health experts have said many people turn to those drugs after first getting hooked on prescription painkillers.

In March, Purdue and the Sackler family reached a $ 270 million settlement with the state of Oklahoma, which on Tuesday is set to take two other drugmakers to trial over claims they also helped fuel the opioid epidemic. Dozens of other states have lawsuits pending against Purdue, and in some instances the Sacklers, who made a financial contribution to the Oklahoma settlement even though they were not defendants in the case.

A North Dakota judge earlier this month dismissed that state’s case against Purdue.

Various museums, universities and other non-profits are now shunning donations or reassessing their relationships with the Sackler family, which has a long history of philanthropy.

In New York, The Metropolitan Museum of Art, which has a wing named for the Sacklers, and the American Museum of Natural History, said earlier this month they had ceased accepting donations from the family.

For JPMorgan, dropping Purdue is the latest in a series of moves aimed at steering clear of political lightning rods. In January, the bank said it would stop financing operators of private prisons, which have become the target of protests over their role detaining undocumented immigrants.

Its peers have made similar moves. In March, Wells Fargo & Co.’s CEO at the time, Tim Sloan, told a congressional panel the bank was exiting relationships with private prison operators.

Emmerdale: Will Leyla murder Maya? And three other burning concerns

Bucs Will Bring In Veteran Attempt-Out Players For Mini-Camp