Laura’s underwear upload has split the opinions of her followers

Scottish born Love Island star Laura Anderson took to Instagram this evening to share an extremely sultry snap in which she can be seen flaunting her figure in a lacy blue lingerie set. 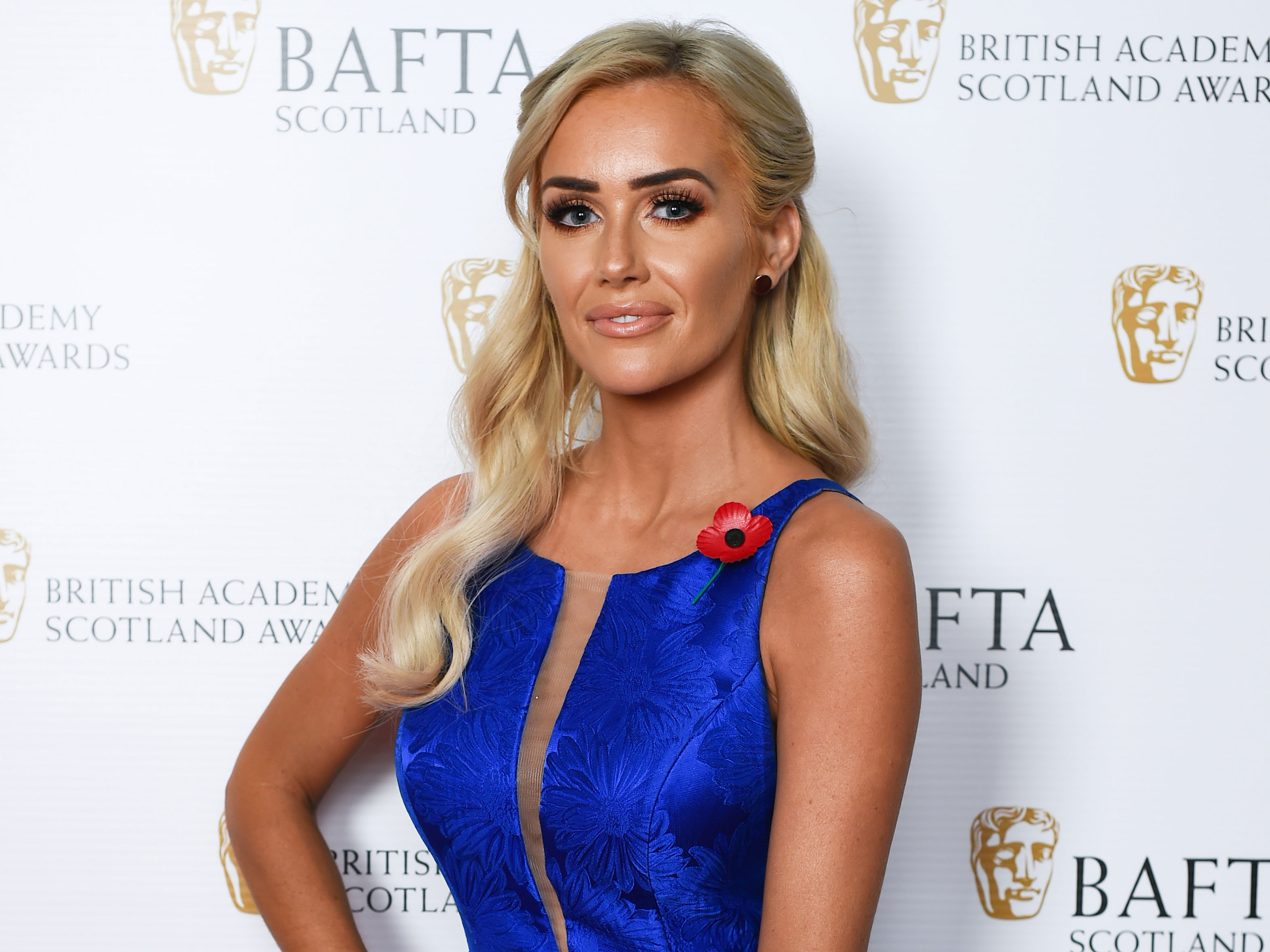 The 30-year-old reality star who appeared on last year’s series of the hit ITV dating show looks every inch a sex goddess in the stunning bedroom photo.

Plenty of fans were quick to swoon over the former Emirates airhostess’s body-baring ensemble, with one follower penning: ‘Wow this colour though!!!!!!!! Looks amazing on you sweets ❤️,’ while the blonde beauty’s fellow series four Islander Samira Mighty complimented: ‘Body envy 🔥.’

Not all of Laura’s one and a half million Instagram followers were feeling the photo, with some taking a swipe at her weight.

MORE: Love Island 2019: Here’s everything you need to know about the new cast

Luckily for Laura, a handful of loyal supporters made sure they had her back, hitting back at the trolling messages, with one fan penning: ‘I can’t believe the negative comments here some people should be ashamed of themselves 😳 clearly Laura works hard to maintain her figure and that’s her choice body shaming is disgusting she is a confident beautiful girl I think she looks unreal ☺️.’

The blonde beauty was recently forced to defend herself against more comments about her physique, when she uploaded another swimsuit snap to social media.

Hordes of followers were quick to point out Laura’s lean looking leg, with many branding her ‘too skinny’.

The telly personality attempted to take attention away from her slim limb by writing: ‘Before anyone starts on my leg I’m just hypermobile so I dunno why my limbs move abnormally right,’ before defensively taking to her Instagram story to film her double jointed leg at different angles.

Russian street protests: Putin attempted to smash the opposition. Rather it really is spiraled

A Look Again at Man Ritchie’s The Man From U.N.C.L.E.