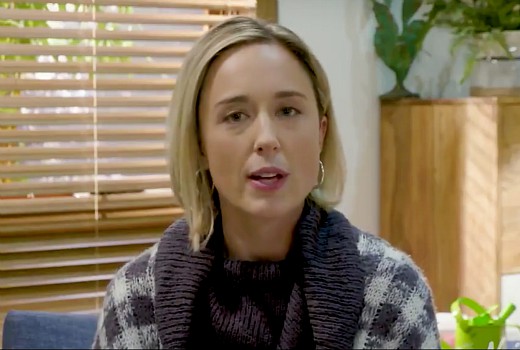 Actress Eve Morey thanked fans this week for voting for her in the Logie Awards.

Last week she was nominated for Most Popular Actress and the Gold Logie following a dramatic storyline in which her character succumbed to cancer.

But it followed revelations some fans in the UK had registered votes online using Australian addresses from the White Pages.

Morey told fans she was grateful for their support in a humbling video online.

“We just had the Logies nomination event on the weekend and it was all a bit of a blur. I was like ‘How is this happening… what’s going on?’” she said.

“Once I got through the shock I went ‘It happened because people cared enough about the work to actually put the effort in to go and vote and to say ‘We acknowledge your work and we want to show that to you.’

“I can’t say how grateful I am for that.”

Co-star Ryan Moloney, who was also nominated as Most Popular Actor, also rang TripleM last week to say. “In all seriousness, I’m actually just appreciative of the pat on the back, and I’m actually kind of okay with that from this point on. Really, I am!”

Despite acknowledging Eve Morey was probably lovely and a beautiful actress she added, “most people walking down the street wouldn’t know who she was.”

Angry Neighbours fans have pointed out Newton appeared in the 10 Peach soap as Valerie Grundy for the 8,000th episode last December. 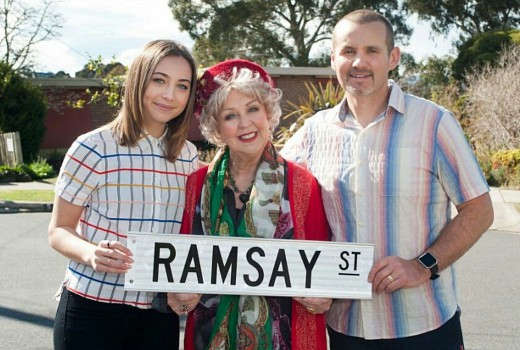 Bella Thorne Wore This to a Meet and Greet