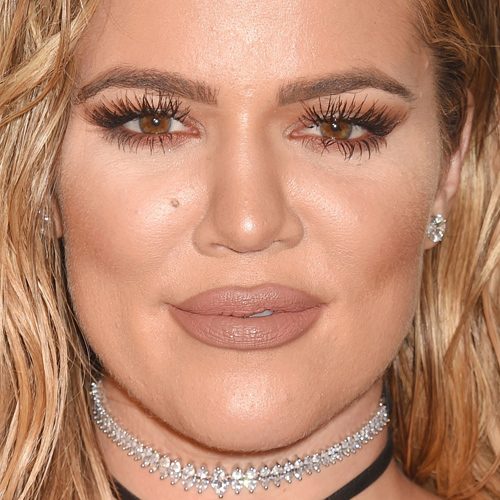 KHLOE KARDASHIAN
OMPHALOPHOBIA (FEAR OF BELLY BUTTONS)
Khloe Kardashian revealed in 2007 that she had a fear of belly buttons. She brought up the phobia again in 2018 while pregnant and confirmed that the fear is still there for her. “I have such a phobia with belly buttons, and I know when you’re really pregnant your innie becomes an outie… Oh my god, I can’t even think about that — I’m so grossed out by that. Ew.” Years ago in a blog post, she wrote, “You can’t touch mine and I don’t want to touch yours. When I’m in the shower, I wear hand mitts and I scream every time I wash my belly button.” 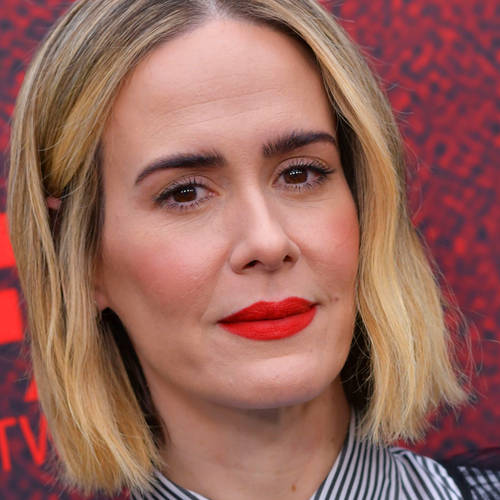 SARAH PAULSON
APIPHOBIA (FEAR OF BEES)
In 2017, Paulson revealed that she is deathly afraid of bees on the Ellen show. She said her fear is so bad that she’d drop a baby over it, “I could be carrying a small child, and if a bee came around, that baby’s getting dropped,” she said. “I can’t manage my feelings about it.” 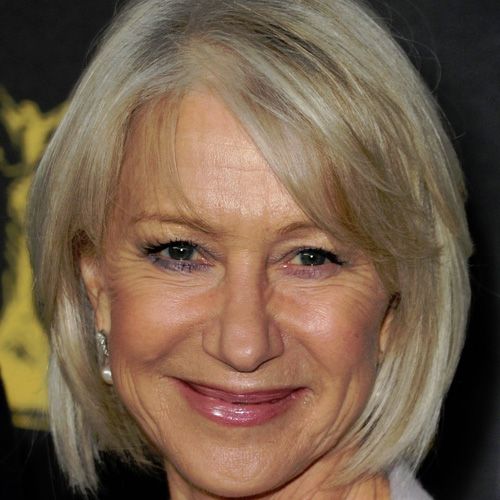 HELEN MIRREN
TELEPHONOPHOBIA (FEAR OF THE PHONE)
In 2007, Helen Mirren revealed she can’t live without her answer machine because it means she doesn’t have to face her fear the phone. The actress hates using the phone and goes out of her way to avoid using it. “I never, ever return calls… I’m definitely very frightened of the phone. It makes me so nervous. I always avoid picking it up if I can… To me, the invention of the answering machine was amazing. But then, I never return the calls anyway, so it wasn’t much use.” 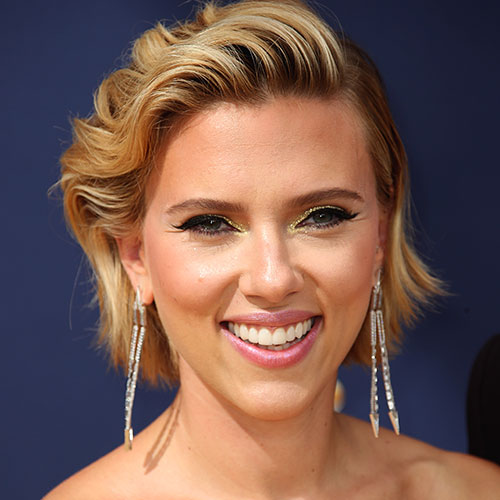 SCARLETT JOHANSSON
ORNITHOPHOBIA (FEAR OF BIRDS)
Scarlett Johansson revealed she was afraid of birds in 2011 while filming “We Bought A Zoo.” The actress told New York Magazine, “I’m only scared of birds. Something about wings and beaks and the flapping. I’m terrified of them. That still hasn’t gone away. My uncle is terrified of birds, as well, so it runs in the family.” 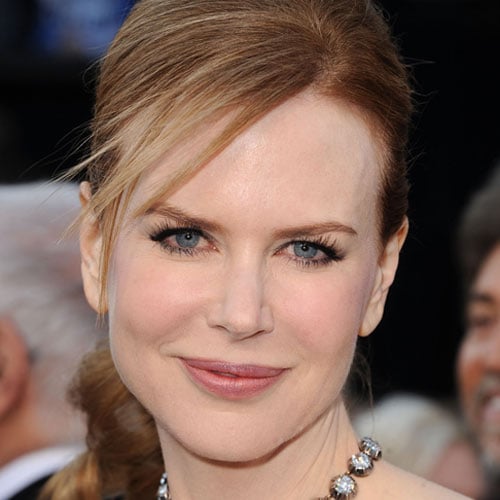 NICOLE KIDMAN
LEPIDOPTEROPHOBIA (FEAR OF BUTTERFLIES)
In 2005, Kidman told Contact Music that she’s had a strong fear of butterflies since she was a child. “Sometimes when I would come home from school the biggest butterfly or moth you’d ever seen would be just sitting on our front gate. I would climb over the fence, crawl around to the side of the house – anything to avoid having to go through the front gate. I have tried to get over it, I walked into the big butterfly cage at the American Museum of Natural History and had the butterflies on me, but that didn’t work.” 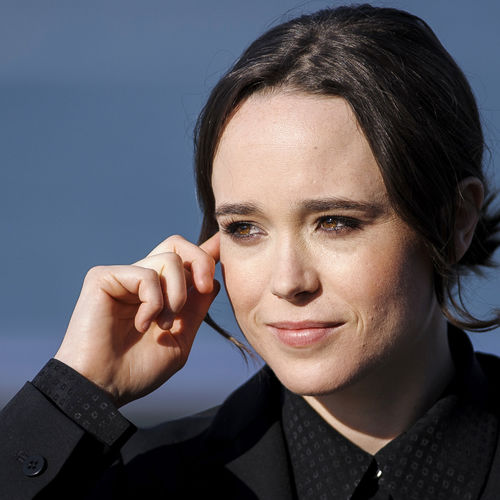 ELLEN PAGE
FEAR OF TENNIS BALLS
Ellen Page has a phobia of tennis balls, as she revealed during her promotion of “x-Men: Days of Future Past.” The actress said using tennis balls as props during computer graphic-heavy scenes in the movie made it easy for her to convey fear. “It really worked out for me, because I’M really afraid of the… I couldn’t tell you what it is. Tennis comes on, I have to leave the room, it’s intense, yeah.”

Daniel Jones or Dwayne Haskins? Which QB landed in the better spot for long-term...

A Appear at Iranian Newspaper Front Pages on July 18, 2019