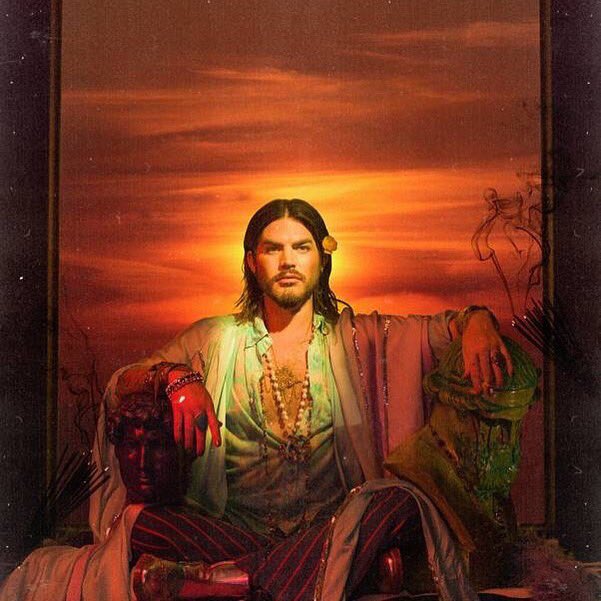 Adam Lambert has officially announced that his new EP Velvet: Side A will arrive on September 27. Described as “four years in the making,” the six-track collection serves as part one of a two part project that together will form his fourth studio album. The EP’s first single, “Superpower,” drops September 4.

It is notable that the two singles that preceded this announcement, “New Eyes” and “Comin In Hot,” do not appear on the tracklist of Side A. Whether they will appear on the project’s second half remains to be seen. 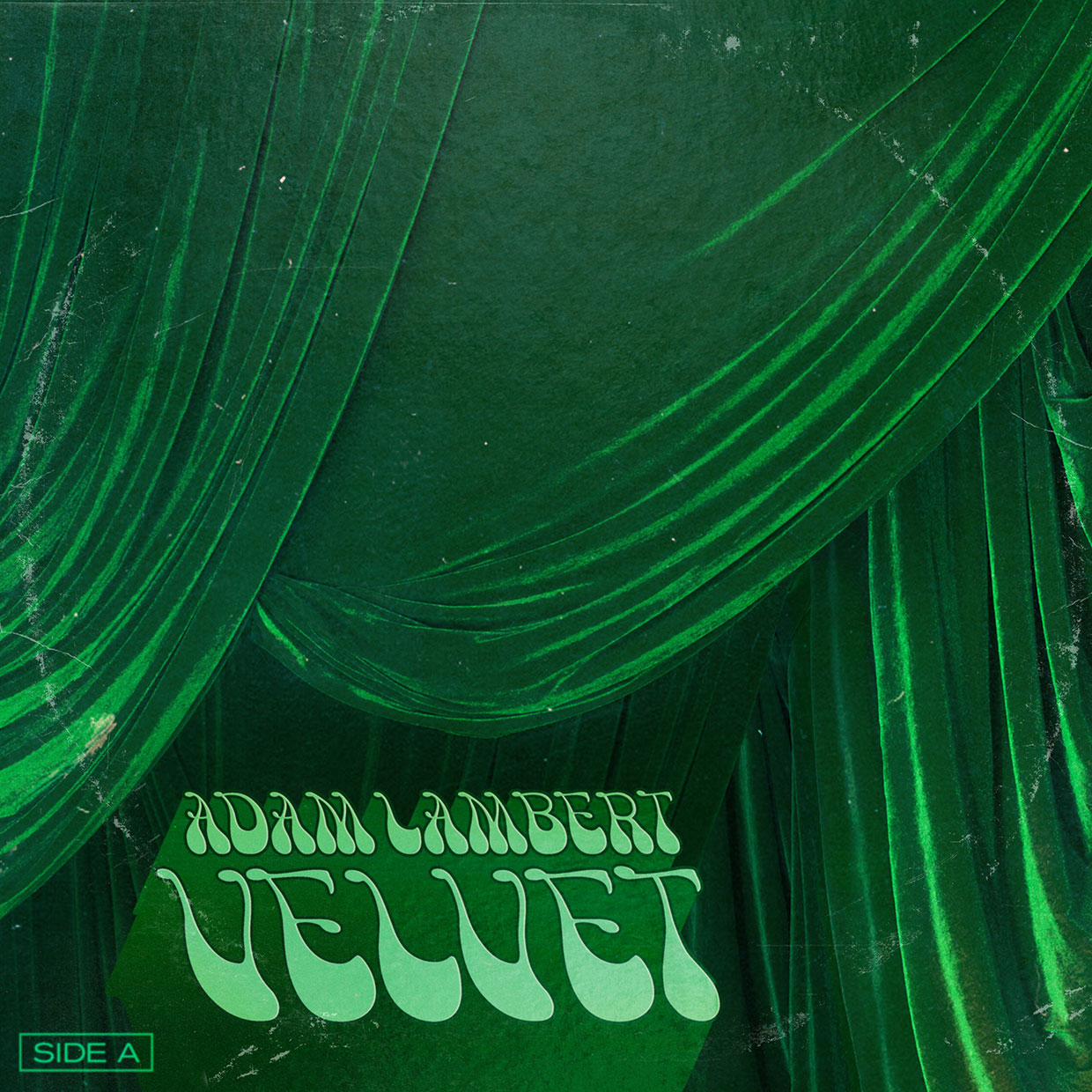 4 years in the making…

Will you continue to sleep on Adam?

Aubameyang does one thing no Arsenal player has managed for 22 years with target...

#1 Sports Gossip Weblog in the Globe

Arielle Vandenberg Quotes About Her Profession and Social Media