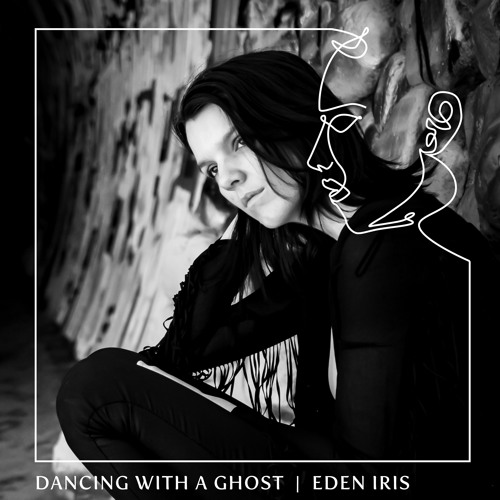 Los Angeles-based, New Zealand native singer and songwriter Eden Iris is back with a beautiful new song Dancing With A Ghost. What instantly stands out in this song is its hypnotic guitar riff that just won me over after the very first seconds.

Eden’s storytelling abilities, and smooth vocal delivery, perfectly flow over the infectious production packed with lush guitar riffs and intricate melodies. I really love the intro’s groovy guitar riffs and her vocals sound stunning and quite ethereal-like, perfectly enhancing the emotion of the lyrics. There is quite a hypnotic atmosphere to this song that, paired with the intricate guitar works, make this song a memorable listening experience. If you’re into guitar-driven songs with lush vocals and infectious melodies, then you’ll love Dancing With A Ghost. Check it out below!

Speaking about the song Eden said,

I wrote this song 2 years ago with my friend Christopher Caden after he came up with a hypnotic guitar riff. Our demo was then picked up by German DJ Roger Shah aka Sunlouger who produced a remix of it and released it as a single in ’17, which gained up to half a million streams. Having never released the original version I thought it was time to do so!

I’m a music lover and I want to share with the world the new artists and songs that I like.

‘Game of Thrones’ Left a Starbucks Coffee Cup in a Scene and It is...

‘Gossip Girl’ Coming Back to Television

Ahead of Mission Mangal’s release, right here are 5 films which referred to space,...