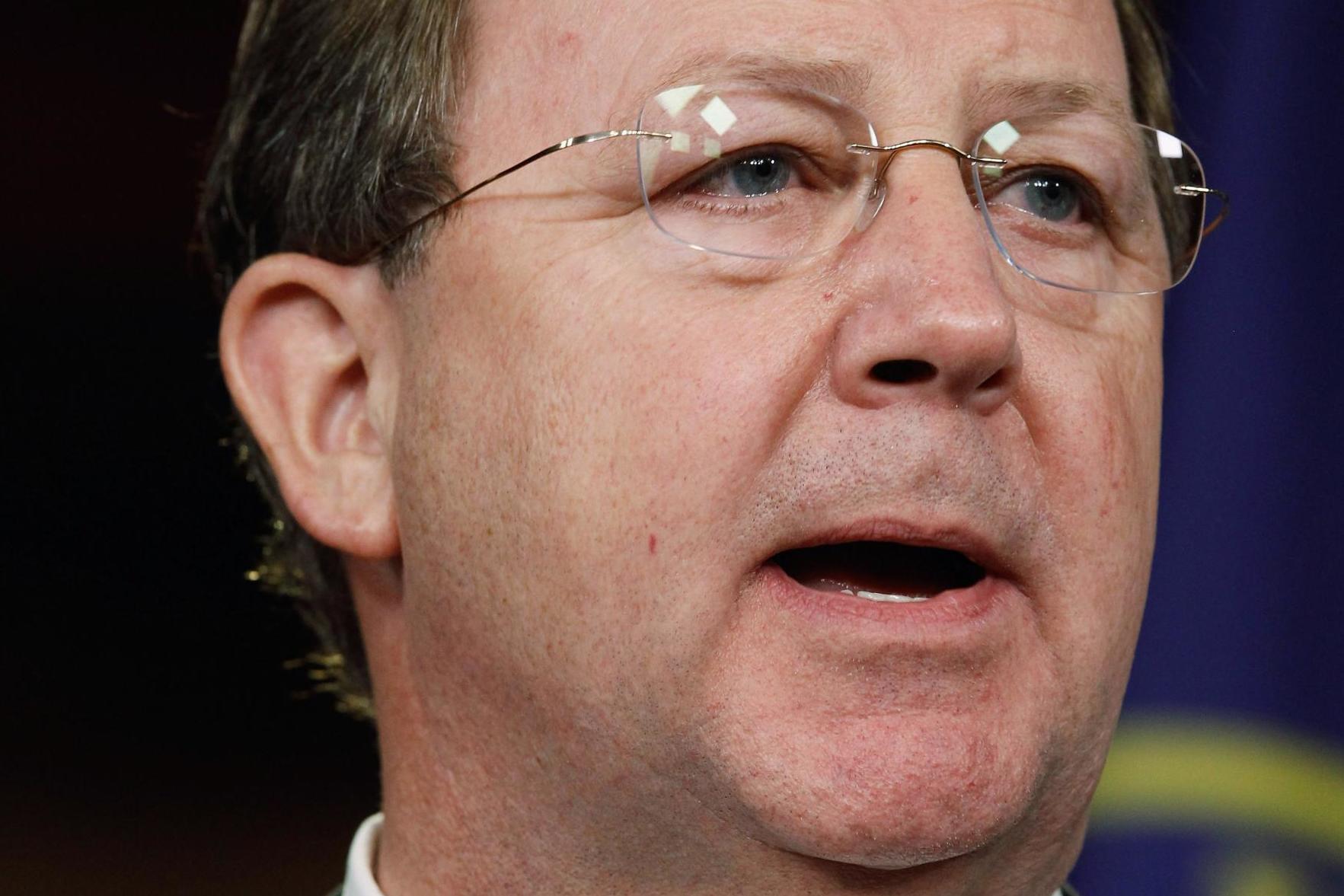 US representative Bill Flores has announced that he will not seek re-election, meaning he will be the fifth of Texas’s 23 Republican house representatives to retire in 2020.

The Texas congressman shared the news in a series of tweets, writing: “After much prayer over the past few days and following conversations with my wife, Gina, during that time, I have decided that my current term will be my last.

“Serving my country as the Representative of the hardworking Texas families in the 17th Congressional District has been an honour and one of the greatest privileges of my life.”

Mr Flores was elected in 2010, in the Tea Party wave. He easily won re-election in 2018, and has not given any more context to his decision to retire.

In his first term, he began fervently attacking environmental regulations, telling a radio host that “the Republicans in the House as a whole want to get the EPA shut down on these bunny trails”.

Throughout his time in congress, he’s vehemently opposed the Affordable Care Act, fought against abortion rights, and supported more conservative immigration laws. He has stood with Donald Trump’s anti-immigation policies since the president took office.

He joins Kenny Marchant, Will Hurt, K Michael Conaway, and Pete Olson, who was the first of the House Republicans from the state to announce his 2020 retirement.

Texas currently has 23 Republicans and 13 Democrats serving in the US House of Representatives, with the announced five conservatives on their way out.

The state has traditionally veered conservative, but blue waves have been rising, most notably with the extremely close 2018 senate race between Beto O’Rourke and incumbent Ted Cruz, who narrowly won. Mr O’Rourke, a former congressman, has since launched a campaign to wn the Democratic nomination for next year’s presidential election.

The one particular drink you ought to have just before bed to get a...

Anna Clendening ‘If I’m Getting Honest’