Considering that the release of Moon Duo’s Occult Architecture Vol. 1 and Vol. two back in 2017, the Portland band’s Sanae Yamada has released a solo album beneath the name Vive La Void. But now she’s back producing music with Wooden Shjips guitarist Ripley Johnson, and their new Moon Duo album,

We’ve currently heard two songs from the upcoming Stars Are The Light, the title track and “Lost Heads,” the latter of which cracked our five Very best Songs Of The Week list when it came out final month. And now Moon Duo are sharing a further, “Eternal Shore,” a cosmic space-rock reverie that finds Yamada taking the lead for the initial time.

“We have been experimenting with a lot of unique rhythms for this record, and this one particular is in five/eight time, which is a actual departure for us,” says Johnson. “It moves us additional away from the classic motorik beat. And it is particular since it is the initial song on which Sanae wrote the lyrics and sings lead.” Yamada adds that “the lyrics are about the search for a sense of belonging and for the truth of one’s inner becoming, beneath the masks we’re conditioned to put on in order to function in society.”

Listen to “Eternal Shore” under.

Stars Are The Light is out 9/27 on Sacred Bones. Pre-order it right here. 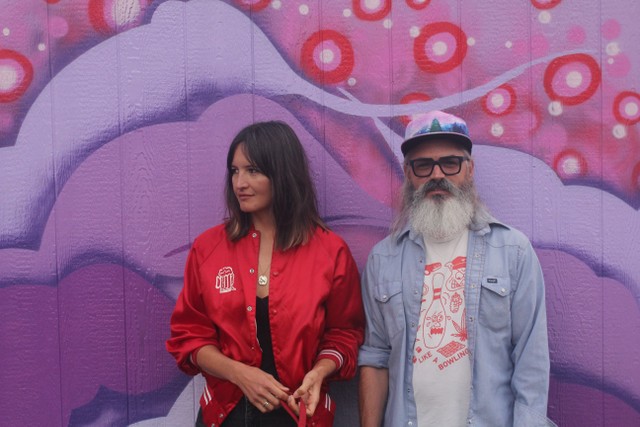