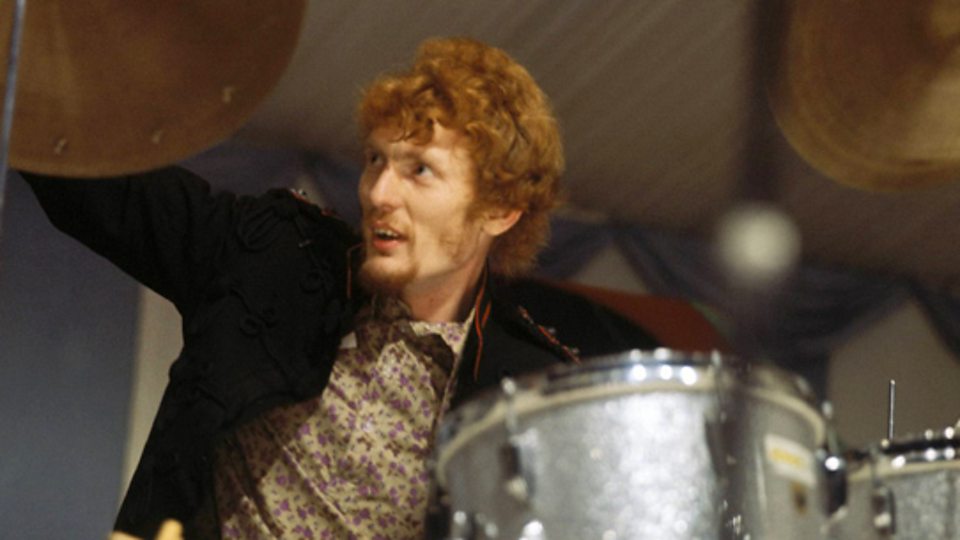 Legendary Cream drummer Ginger Baker is “critically ill” and in the hospital, according to a statement released by his family.

“Please keep him in your prayers tonight,” the family wrote in the brief statement posted to Baker’s official Twitter account on Wednesday afternoon.

Baker, who turned 80 in August, has experienced a number of health issues in recent years. In 2016, he underwent open heart surgery and injured himself in a fall while in recovery. Baker also suffers from chronic obstructive pulmonary disease from years of heavy smoking, as well as from chronic back pain due to degenerative osteoarthritis.

The Baker family are sad to announce that Ginger is critically ill in hospital. Please keep him in your prayers tonight

Baker achieved superstar status during his tenure in Cream alongside Eric Clapton and Jack Bruce. The band only existed for three years between 1966 and 1968, but is widely considered one of the most influential acts in rock history. In particular, Baker is credited for incorporating African rhythms, opting for two bass drums instead of the standard lone kick bass drum, and using basic drum rudiments, like his signature flam triplet, to create a thundering, driving style. Cream have sold 15 million records worldwide and were inducted into the Rock and Roll Hall of Fame in 1993.

Following the demise of Cream, Baker teamed up with Clapton, Steve Winwood, and Ric Grech to form Blind Faith, but the collaboration was short-lived. Baker later launched his own jazz-rock fusion group Ginger Baker’s Air Force, and collaborated extensively with Fela Kuti.

In 2005, Baker reunited with Clapton and Bruce for a series of Cream reunion shows in London and New York City.

Death Metal Subway Busking with Allegaeon, Festify, and Other Stories You May possibly Have...

Jordyn Woods Picks Up Her Belongings From Kylie Jenner&#039s Residence

Golden Tate Is Amazing For This “Show Me The Money”

PM backs the ‘Christchurch Call To Action’ to to eliminate terrorist content online |...