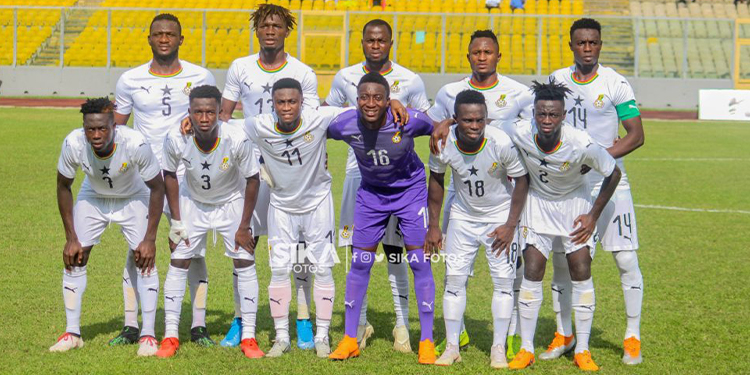 Normalisation Committee Unique competitors stars Manaf Umar and Diawisie Taylor have been dropped as coach Maxwell Konadu names his squad for the WAFU Cup of Nations.

The Black Stars B will leave Ghana for Senegal on Sunday, with players from Ashantigold and Asante Kotoko set to join the squad in Dakar soon after their club assignments.

Coach Maxwell Konadu and his group have been preparing in Kumasi for more than a month now and will head to Senegal as favourites.

Ghana, the defending champions will start their campaign against Gambia on Tuesday.

Nato at 70: tensions among allies – General

Love on the Rocks in ‘Bachelor in Paradise’ New Season