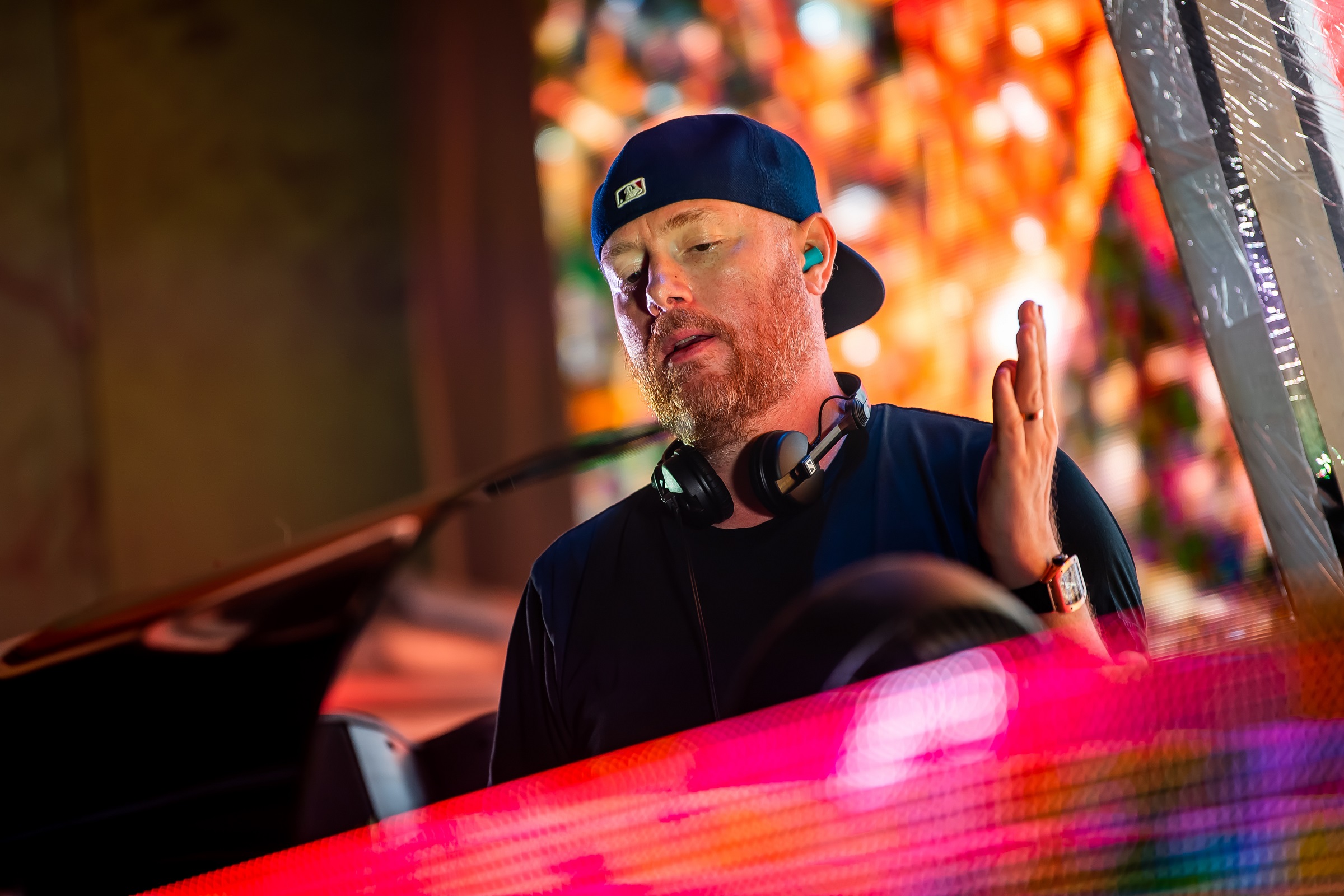 PRYDA 15 VOL III has arrived, rounding out the three-aspect series in epic style.

Previously released in 2019, the initial volume housed six productions, followed by the second volume with eight — but Eric Prydz is not holding back. The third installment boast 13 brand new songs from the legend’s famed alter ego.

The general really feel of PRYDA 15 VOL III is dancey and satisfied, but hypnotic in every single sense. It is a true celebration and Pryda drives that vibe into the deep finish. Theatrical builds and glimmering melodies rule this collection of music laced with a mysterious, underlying power.

With this, some fan-preferred IDs join the celebration — “Exchange Finale,” “Bus 605,” and “Terminal five.”

Nothing at all celebrates 15 years of Pryda superior than new music! Listen right here!

Here is why there won’t be any Game of Thrones sneak peek for its...

Fangio: Flacco to Get the Pretty initial-String Reps at QB for the Broncos