Morrisons have launched a new doughnut in time for Halloween – but you may have to appear away when you consume it!

The supermarket unveiled their green slime rings this week, in the hope that shoppers will join in the enjoyable and indulge in a doughnut oozing with thick swamp-like liquid. 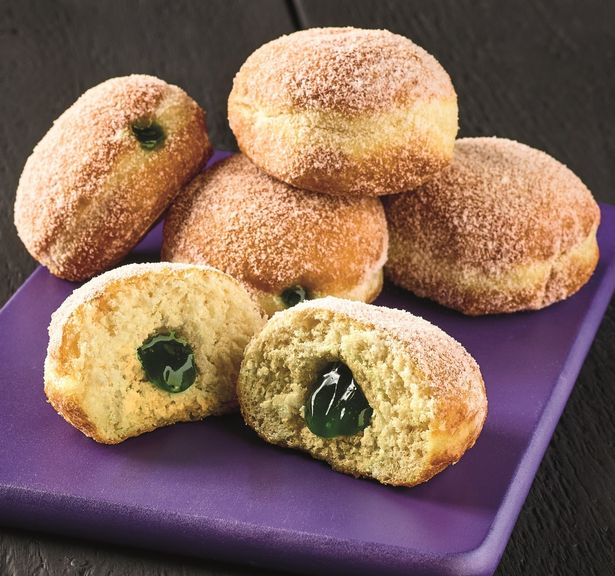 We never believe we could consume a entire plate complete… (Credit: Morrisons)

But the spooky-inspired new supplying, known as the Halloween Green Slime Doughnuts, are filled with green coloured jam.

Morrisons say the doughnuts are raspberry and pineapple flavour, which tastes like a classic fruit salad.

They come in a pack of 5 costing 50p, and are produced fresh in shop by Industry Street bakers.

Some fans have currently shared their thoughts on social media, with one particular saying: “These are so unbelievably very good! Certainly adore this flavour! Just believe of a fruit salad sweet!”

Yet another stated: “We never considerably celebrate Halloween in the UK, but I noticed that Morrisons is promoting doughnuts with green slime filling. Yummy!”

We never considerably celebrate Halloween in the UK, but I noticed that @Morrisons is promoting doughnuts with GREEN SLIME filling. Yummy!

Morrisons are not the only supermarket to get into the Halloween spirit either.

If you happen to be a lover of spicy meals, Iceland has unveiled its fiery Halloween variety which will be proper up your street.

But be conscious that it all comes with a “quite hot” warning.

The supermarket is promoting a variety of goods ahead of the spooky occasion on October 31. 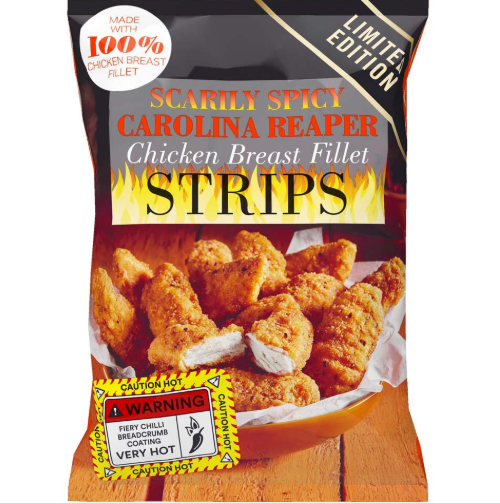 Can you deal with the heat? (Credit: Iceland)

It is been stated Iceland’s variety is the “hottest ever UK supermarket variety” as it consists of some of the world’s hottest chilli peppers.

The menu consists of hot chicken strips, costing £3, and a spicy curry, priced at £2, each produced applying the Carolina Reaper – which measures in at more than 1,500,000 heat units on the Scoville scale.

Meanwhile, Asda is promoting a pumpkin-shaped PIZZA ahead of Halloween, and M&ampS have launched a Halloween-themed Colin the Caterpillar Cake decorated with splatters of ‘blood’, sugary maggots and piercing red eyes produced of chocolate.

Will you be purchasing any Halloween-themed foods? Leave us a comment on our Facebook web page @EntertainmentDailyFix and let us know.

My suggestion to save theatre as we know it