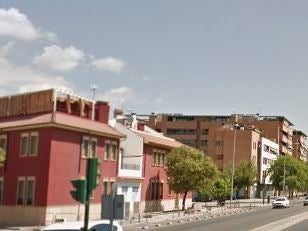 A British teenager has reportedly died after falling from a building’s seventh floor while on a school exchange trip in southern Spain.

The 15-year-old fell through an open window in an apartment building in Cordoba on Saturday night, according to local media.

The teenager was fixing a window blind in a bedroom when he fell, according to ABC Cordoba.

Paramedics and police officers attended the scene, on a street named Escriba Lubna, after being called at 10.25pm (BST).

The emergency services were unable to save the schoolboy, Diario Cordoba reported.

“We deeply regret that this has happened,” she said in a statement.

She added that they were “offering support to the school and the boy’s family.”

Authorities believe the fall was accidental.

A spokesperson for Britain’s Foreign and Commonwealth Office said.“We are supporting the family of a British child who died following an incident in Cordoba in Spain,”

Energy Rankings: There&#039s seemingly no stopping LAFC at this stage