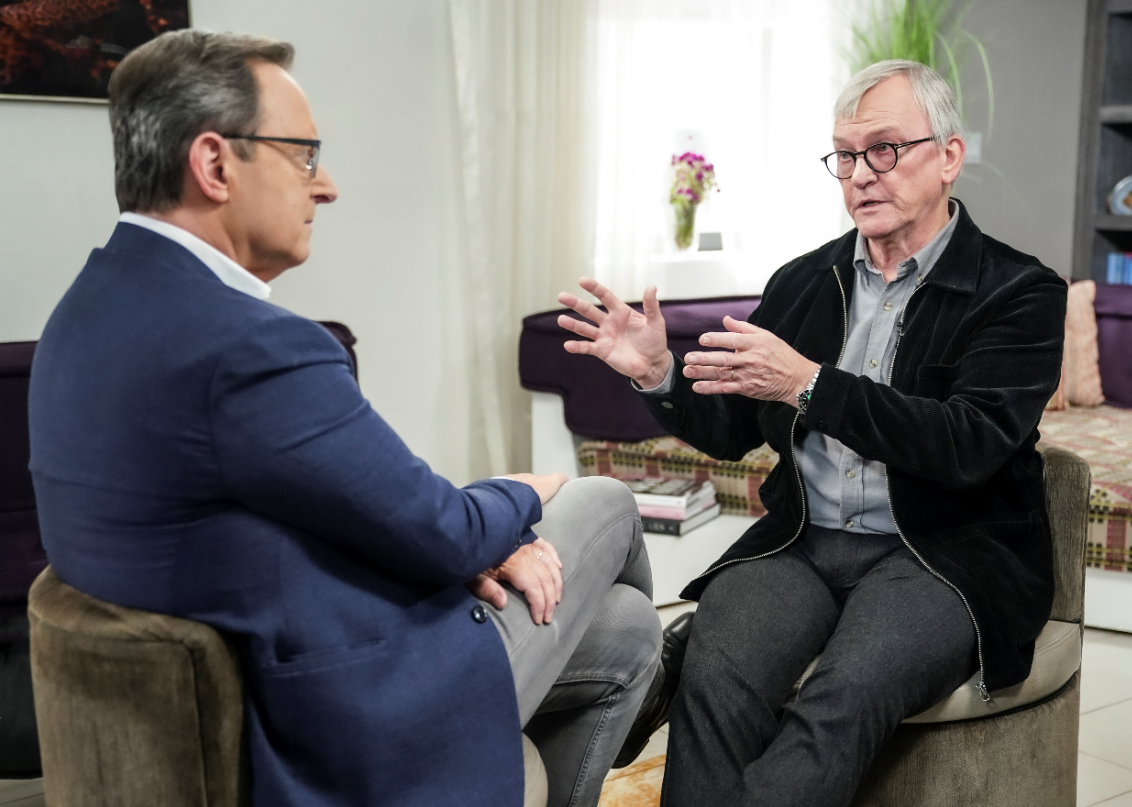 Avicii‘s father continues to open up about his son’s mental overall health and hopes to make a adjust.

This Wednesday, CBS is dedicating most of its morning programming to a specific on mental overall health — “Quit the Stigma: A Conversation About Mental Well being.” During which, Avicii’s father Klas Bergling discusses his son’s personal struggle with anxiousness and how it manifested more than the years.

He speaks straight to fans who may possibly be dealing with mental illness (anxiousness, depression, and so forth.): “You have to speak about it. And you shouldn’t be afraid to ask for support.”

And, he explains the objective behind the Tim Bergling Foundation: “Trying to get the stigma away from speaking about mental illness and suicide. We hope we can be a voice via Tim. For the reason that Tim has so quite a few millions of fans.”

Tim Bergling aka Avicii took his personal life on April 20, 2018.

Avicii’s Father On CBS This Morning