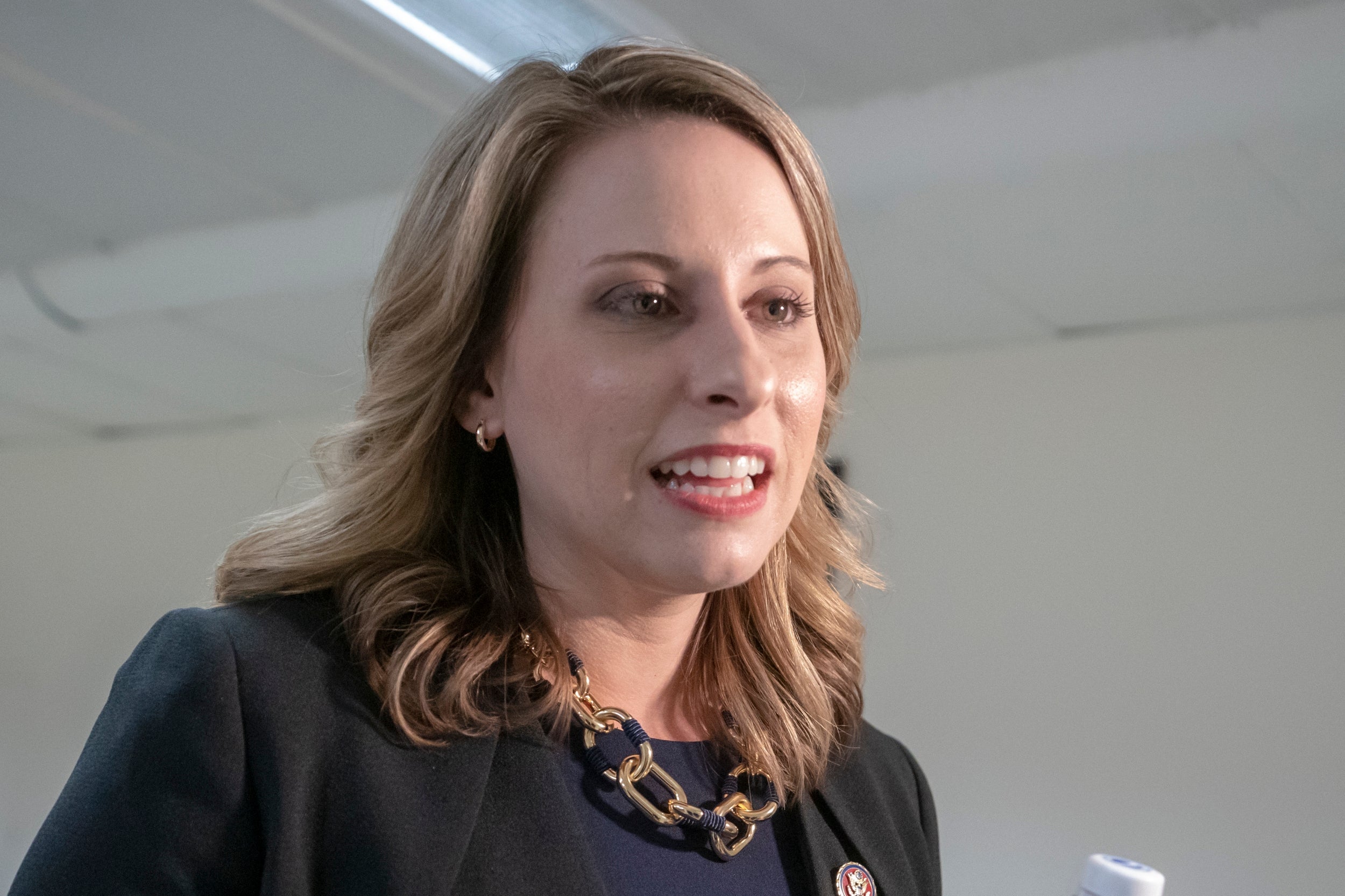 Democrat congresswoman Katie Hill has resigned amid allegations she had an improper relationship with a campaign staff member.

“This is the hardest thing I have ever had to do, but I believe it is the best thing for my constituents, my community, and our country,” she said in a statement.

“It needs to happen so that the good people who supported me will no longer be subjected to the pain inflicted by my abusive husband and the brutality of hateful political operatives who seem to happily provide a platform to a monster who is driving a smear campaign built around cyber exploitation.”

Earlier this month, a conservative blog released intimate photos of Ms Hill and claimed that she and her husband had been in a intimate relationship with the female staffer – a possible House violation.

In a statement released Wednesday, Katie Hill admitted that she had an improper affair with a campaign staffer before she entered into Congress.

“During the final tumultuous years of my abusive marriage, I became involved in a relationship with someone on my campaign. I know that even a consensual relationship with a subordinate is inappropriate, but I still allowed it to happen despite my better judgment. For that I apologise”, she said.

The House Committee on Ethics had said it was opening an investigation into the claims.

Ms Hill, a newly-elected politician in California was considered a rising star in the Democrat party.

As the vice chairwoman of the House Oversight Committee, she was helping to spearhead the probe into Donald Trump‘s impeachment over alleged abuse of power in his dealings with Ukraine.