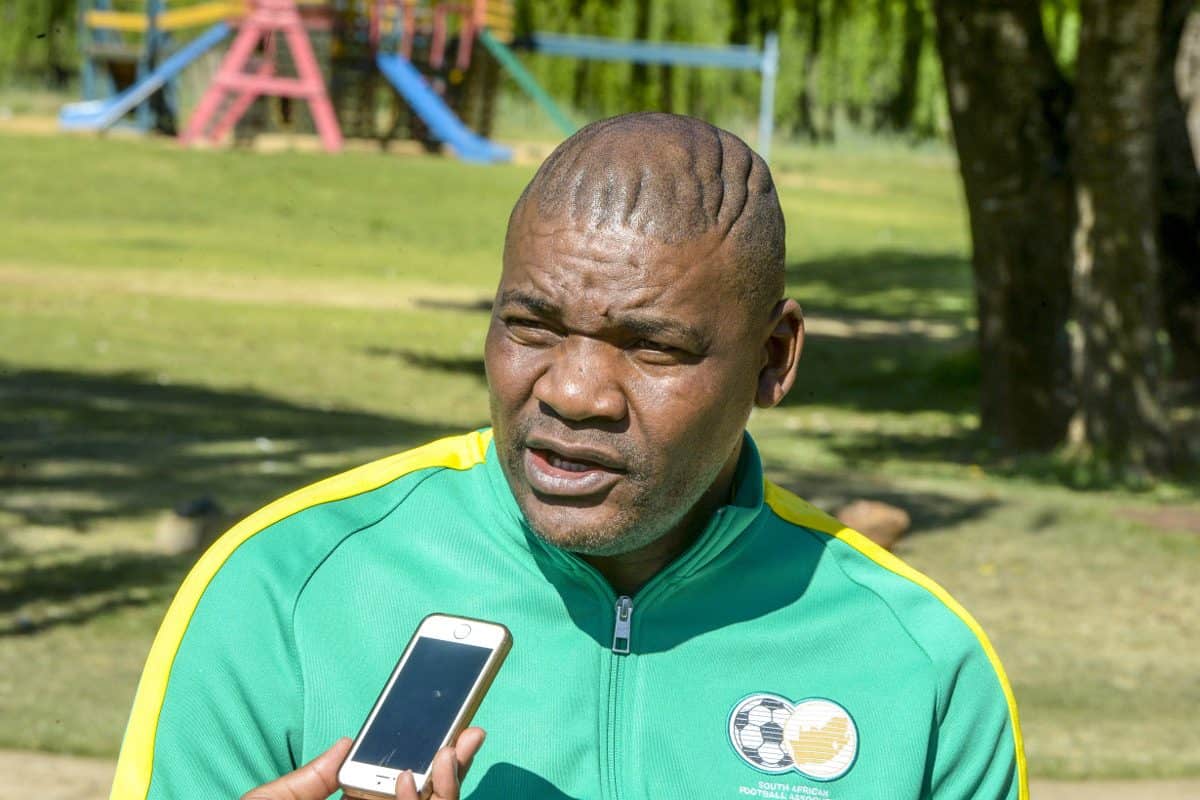 South Africa coach Molefi Ntseki has named his 25-man squad ahead of the double header against Ghana and Sudan in the 2021 Africa Cup of Nations qualifier to be played subsequent month.

The Bafana Bafana will start their campaign against the Black Stars on 14 November, 2019 at the Accra Sports Stadium prior to taking on Sudan in a couple of days’ time in match day two.

Coach Ntseki side is dominated by regional players in the league with seven foreign primarily based players invited to join the group.

Under is the list of players invited for the double header.

Dan Reynolds operates out to cope with discomfort of AS